Wind and showers – #WeatherRisks for Thursday 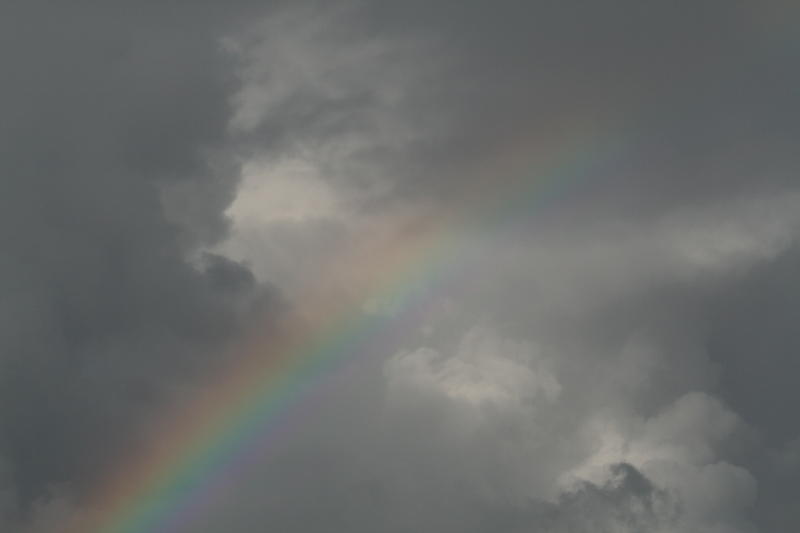 We’re set for a very eventful day weatherwise around the country – with risks present around both winds and rain in places.

Northwesterlies through the Cook Strait area will likely be brisk to strong at times this morning, before a southerly change moves through this afternoon.
Gales should keep at bay, but these are the strongest looking winds around the country for most of the day.
Later this evening and overnight, west to northwest winds become strong about Southland and Otago – and gales from the northwest look possible about coastal Southland overnight.
By dawn on Friday, northwesterlies will likely be strong for many inland areas – from Otago right up to Canterbury, while winds may gust to gale at times by dawn on Friday about inland Canterbury.

A trough moving onto the southwestern corner of the North Island this afternoon could bring heavy showers anywhere from Kapiti up through to Taranaki.
Other regions further afield could see a heavy shower or two – in the Waikato from late afternoon or evening, and the Bay Of Plenty in the evening – as well as the possibility of showers containing hail.
Before this trough reaches the North Island, first of all it clears the South Island’s West Coast – where heavy showers, hail and possible thunderstorms may reside then easing by midday.
Overnight, heavy rain moves into Fiordland also.