Wind and rainy spells likely for upper north this week 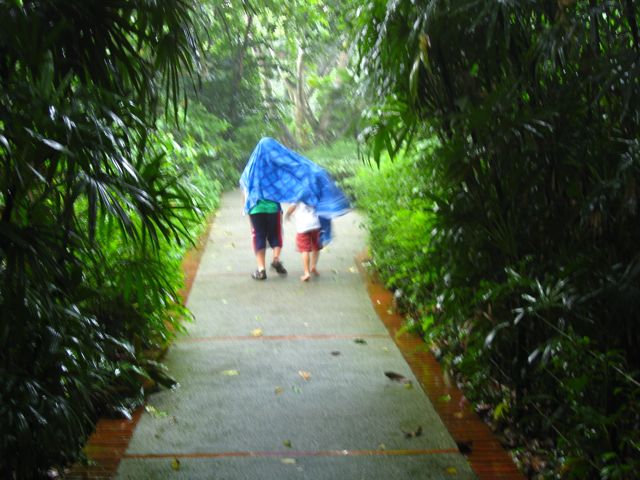 Clouds are begiining to look ominous to the north of New Zealand as a sub tropical low starts to head in our direction.

Rainfall totals for the north of the North Island are likely to be moderate this week as the Pacific Ocean visitor hangs around for a few days.

There’s a chance that humidity could also return and be more noticeable at night plus winds are expected to pick up from the easterly direction with gales are more than a possibility in exposed places.

“It depends on your exact location but it appears to be a soggy week over the northern half of the country however it shouldn’t be all doom and gloom as dry periods are also expected” according to WeatherWatch.co.nz weather analyst Richard Green.” The wind will certainly be up at times and periods of rain should be interspersed with dry spells as the system slowly churns on throughout the week” Mr Green says.

The winds are expected to blow in between the south east and north east directions throughout the next few days.

The South Island should miss out on much of the action this week and sheltered parts of the lower North Island as the low impacts further north however the wind could still be felt over the lower and central sections of the North Island with the odd shower possible in isolated areas.

Temperatures are likely to be average to above average for the upper North Island overnight this week whereas Mainlanders across the bottom half could again see single figure overnight lows.

…inclemency rules for the northern half.