Wind and rain – #WeatherRisks on Wednesday 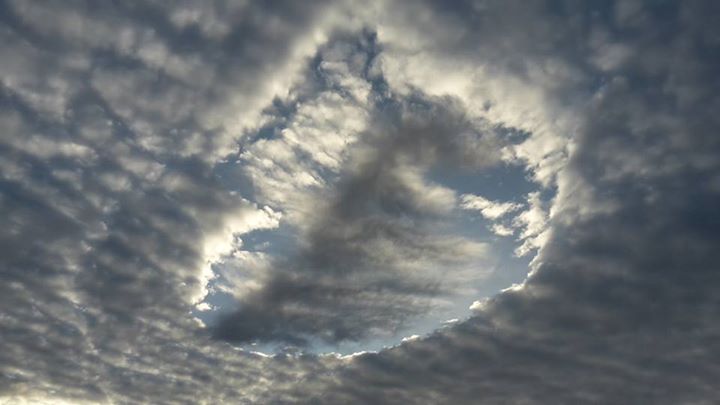 It’s really about to kick off, weather wise today – especially down on the West Coast.
Parts of the North Island are also in for some rough and tumble, but most of the action is further south – to start with at least.

There could be thunderstorms on the West Coast towards late morning or early afternoon, but heavy rain will be the main risk for anyone in the region.
South Westland will be the first place to see the heaviest rain, before areas further north later in the day.
Rain will then ease overnight, while winds will stay strong and gusty from the north.

Southland and Otago will also see some heavy rain towards early afternoon, especially in Central Otago – though this will then clear later in the day.

Inland Canterbury, especially about the foothills, is also in for some persistent shower activity during the afternoon – with the chance of heavy rain towards late afternoon – but this should clear by evening.
Winds will blow strongly from the northwest, with the chance of gales inland – though they would ease in the evning too.

And There’s a risk of northwest gales in Wellington in the afternoon, before late evening rain moves in.

Was a great sight heading NW yesterday, great to see a pic.  Spoilt for beautiful skies in West Auckland as a magnificent bright pink sunset followed.