Wind and rain in the south – #WeatherRisks on Thursday 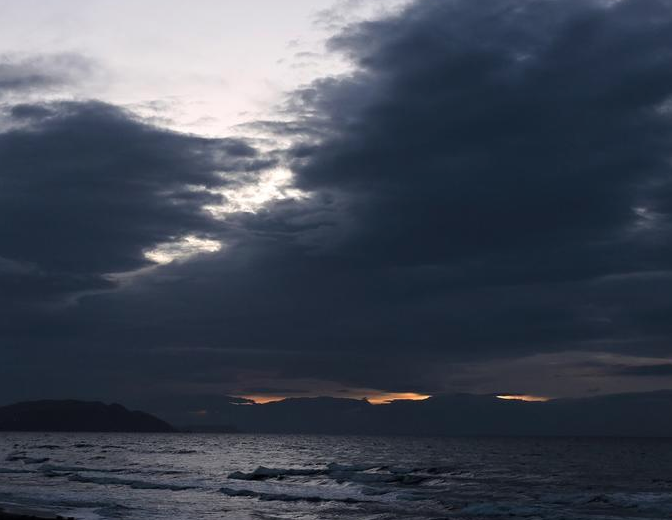 Thursday sees a number of interesting weather systems competing for supremacy over New Zealand, with wind and rain in the South Island the primary concerns.

We have a reasonably strong northwesterly airflow over much of the country, while a ridge lies over Northland and Auckland.
A low pressure system and associated front moves onto Southland, Otago and Fiordland during the morning, and is fairly slow to get moving, moving northwards later in the evening.

North to northwest winds through Cook Strait will be gusty, but it’s not till evening when winds really start to ramp up – becoming strong, with a risk they may gust to gale at times.
For most of the east of the South Island (especially Canterbury), northwest winds become breezy in the afternoon inland, and gusty in the evening.
Winds about Canterbury in the evening may become strong from the northwest about inland areas, then pushing to the coast for a time perhaps.