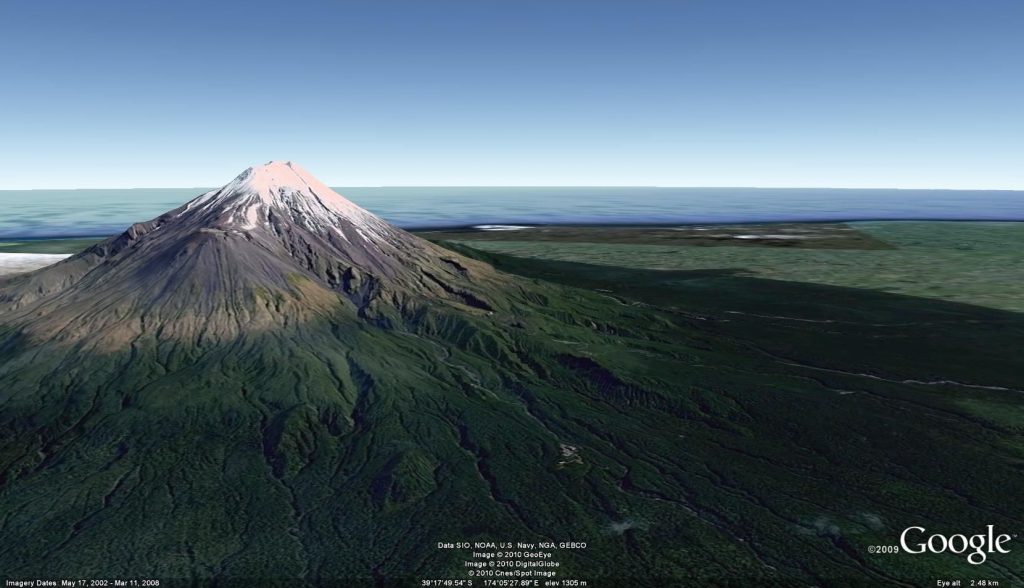 It’s been another stormy night along the North Island’s west coast with damaging gales, lightning, and heavy rain.

Last night WeatherWatch.co.nz issued a press release saying a front was racing up the country and would bring winds that could be “damaging to trees and powerlines” and at 2am those damaging winds slammed Taranaki.

NewstalkZB reporter John Blackman told WeatherWatch.co.nz that the strong winds caused some damage and cut power.  “A tornado brought down power lines and tore the roof from a shed at Oakura around two o’clock, while emergency services were called to deal with fallen powerlines and a tree across the road at Kaitake an hour later”.

WeatherWatch.co.nz can’t confirm if it was a tornado or a squall.

Currently Auckland has gusts to 90km/h.

WeatherWatch.co.nz says it’s not over yet – another front will race up the South Island later today and into the North Island tomorrow morning.  It may bring hail, squalls and again the risk of damaging winds.

Its worse here now its gone to the SW just as many pineneedles and other related stuff as friday night and thats only since 7am.,starting to whistle here too.