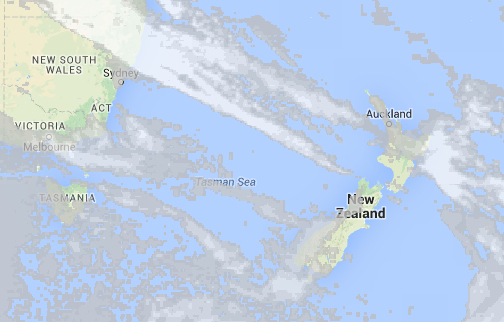 As mentioned in our latest weather video, it’s looking again like another day of strong winds around the country, with only the northern half of the North Island escaping with calmer conditions.

Eastern regions will stay dry for the most part, as will Auckland, Northland, Bay of Plenty, Waikato and the Central North Island.

Wellington can expect sunny spells and strong northwesterlies gusting to gale at times, along with the chance of a brief shower early to mid afternoon.

Showers will persist along the South Islandâ€™s West Coast for much of the day, starting out as rain for North Westland first thing, before easing in the morning.

Southland will feel the early cold and strong westerlies easeduring the day, while the odd shower will be possible from afternoon.