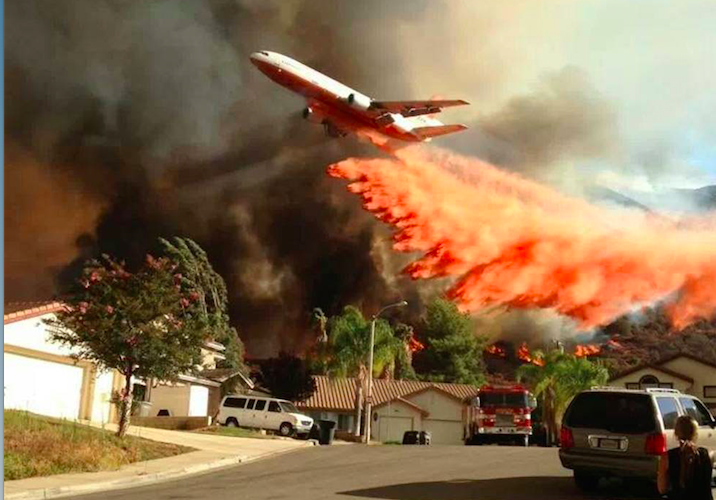 No matter how many times we explain El Nino it confuses many – why? Because El Nino affects the United States of America in a different way…and this is the country that dominates climate and weather news on earth. It means we’re constantly fed information about El Nino that may actually be the opposite for many parts of our nation.

Put simply, El Nino is when warm waters in the Pacific – around the equator – are blown eastwards towards the Americas …so the seas warm up around the eastern Pacific near places like California, Mexico and southwards to the nations of central America and north western South America.

The flip side – the sea temps around New Zealand often cool down.

Around California with El Nino:  Warmer seas = more lows = more rain. Actually this is the basic forecast for countries that border the eastern Pacific Ocean nearer to the equator.

Around New Zealand with El Nino:  More highs in the Tasman Sea = more winds from the westerly quarter = drier, warmer, weather in the east of NZ.

Why EL NINO brings good news for some

There are two sets of potential good news with El Nino:

Firstly – In America the worst drought since the 1930s midwest dust bowl is now affecting California.  When we met with CNN back in April their weather management couldn’t stress this enough.  While modern day irrigation, lakes, dams and underground pipes means they cope much better the reality is the current mega-drought is significant.  When we flew to CNN for this meeting a few months back we were struck at how the lakes/reservoirs directly after winter were so low that the bright brown/yellow ring where the water once was stood out the most.

El Nino encourages heavy rain (possibly too much = higher risk of flash flooding) for California. But most Californians would now opt for floods over drought and wildfires, if they had to choose the lesser of two evils.  The drought really has set in – and El Nino is the most positive news they’ve had in some time. They want the rains it may well bring them this coming winter (our summer).

Secondly – In New Zealand in winter El Nino can encourage more southerlies, which we’ve certainly seen this winter. It can help get rain and showers into dry eastern areas – as we’ve seen for some over the past few days.  Still not enough – but some help none the less.  However as summer sets in El Nino can bring more ‘spring like’ winds which make for very hot and dry weather when they occur in summer months here.

SUMMARY
El Nino in New Zealand isn’t often great news for farmers – but can be great news for some growers, and in summer usually brings amazing weather for holidaymakers, campground owners – and anyone who sells ice cream!  While El Nino is definitely concerning for the dairy and sheep farming communities in particular it’s important to remember New Zealand is mostly made up of two small mountainous islands in the roaring 40s wind belt – so our weather is chaotic and can sometimes buck international trends…in other words we can have drought patterns, then get an ex-cyclone with sub-tropical rains.   However, unfortunately, WeatherWatch.co.nz now expects, during spring, to see some ‘drier than average spots’ appearing along New Zealand’s eastern coastline, and inland areas not exposed to western and southern rains.