Home > News > When will the daytime deluges and thunde...

When will the daytime deluges and thunderstorms end? (+4 Maps) 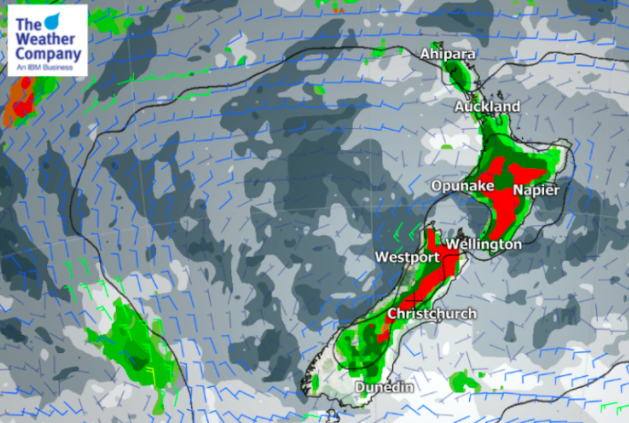 It’s hard to believe but the high causing our daily deluges and thunderstorms is wider than Australia and centred quite a distance east of New Zealand.

Long range computer models show the high is slowly edging eastwards but at the same time it continues to expand around the New Zealand area…so it’s moving and growing means no real change where we are.

The forecast for the next 10 days shows more downpours coming, but they do shift around a bit.

In a nutshell, here’s what to expect (and please do use our Forecast Rain Maps as well to match up with the below, for more detail and understanding).

Of course things might move around a bit but this is the general thinking.

It seems the biggest downpours will slide a little further north up both islands over the coming few days, which will allow heat to return to the lower South Island under sunnier skies (highs back up to 30 degrees later this week).

The northern shift will put far more people in the risk zones for downpours, especially as they form in or drift into regions like Waikato, Bay of Plenty and Auckland. 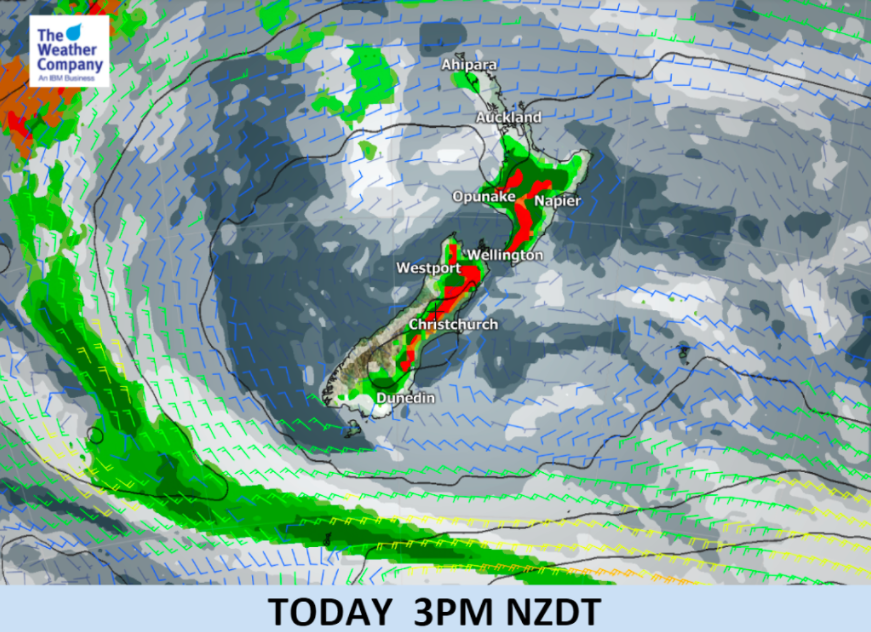 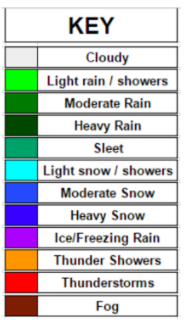 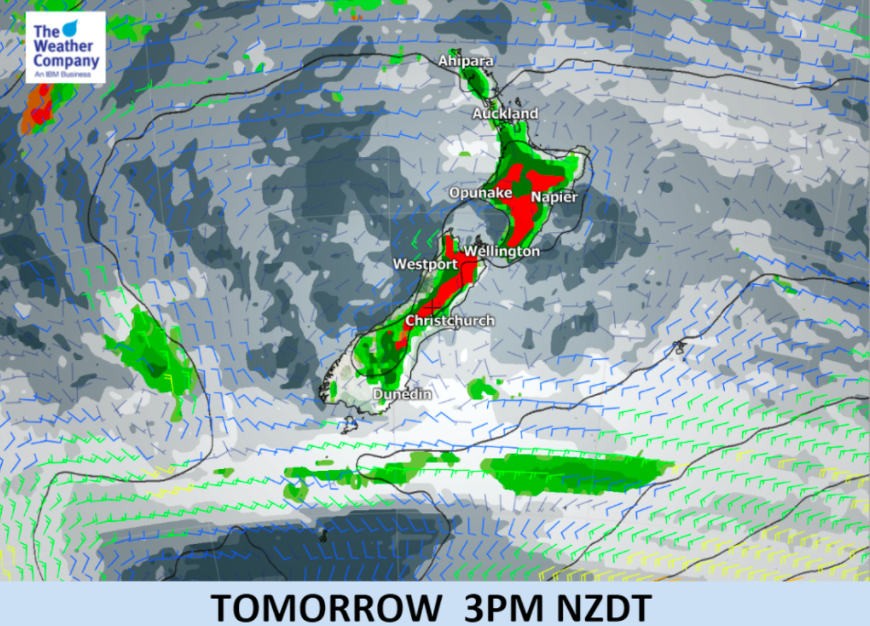 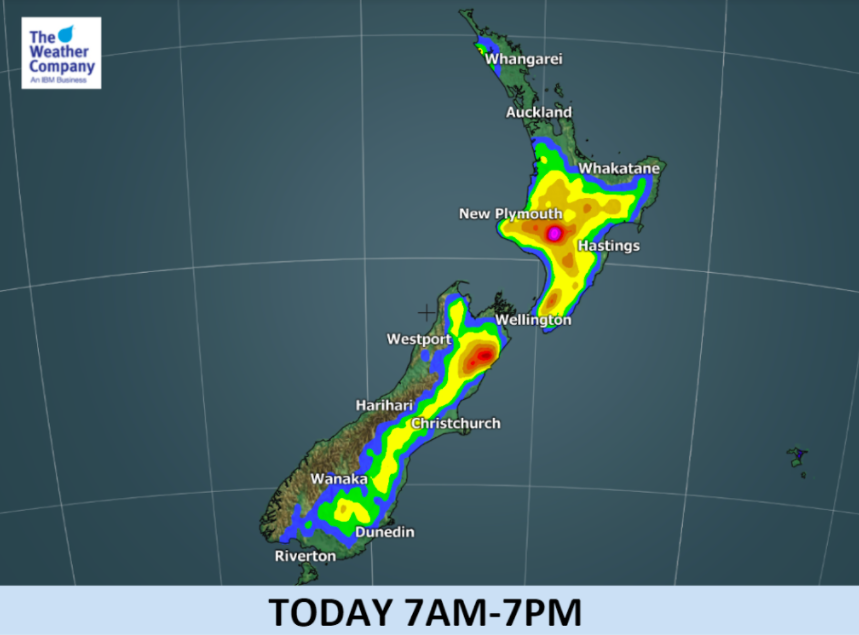 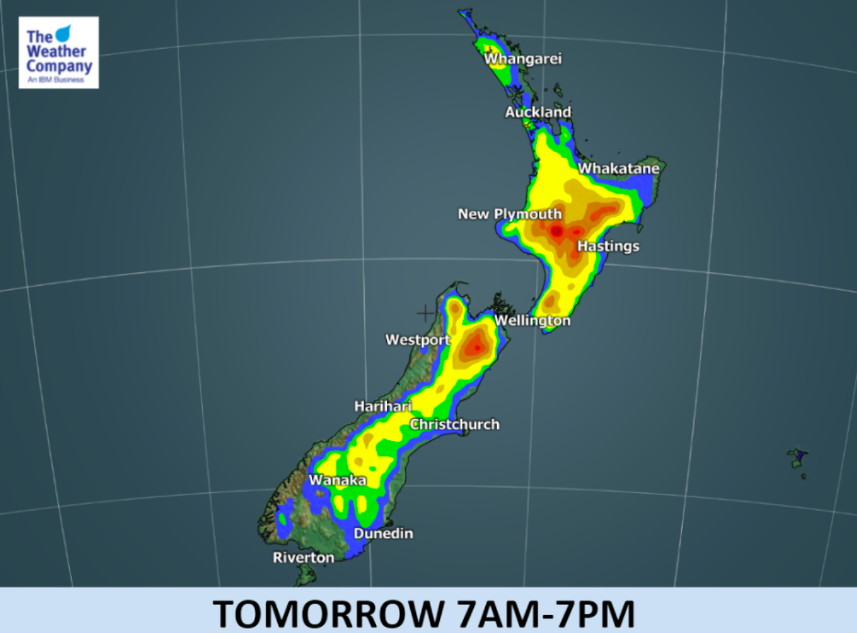 – InfoGraphics by The Weather Company (an IBM business and official WeatherWatch.co.nz partner)