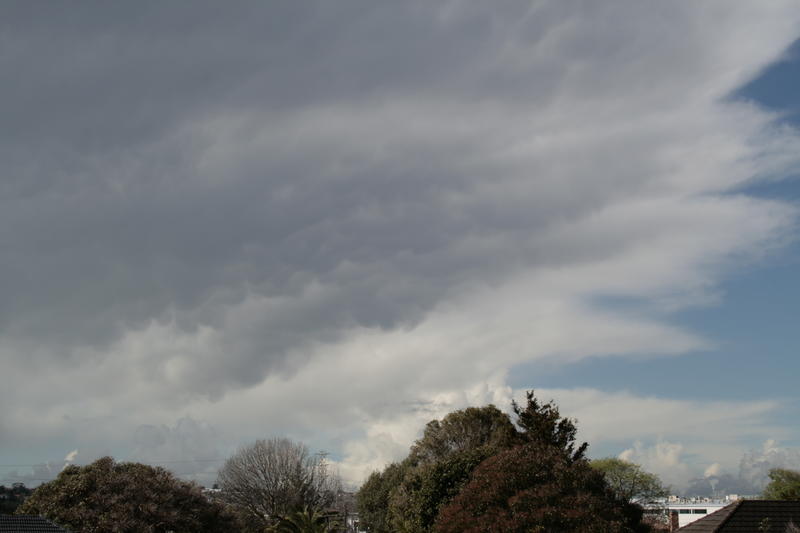 There isn’t anything extreme in the risk department through Friday, though wind and rain are around in varying degrees through the country.

A front is closing in from the west, which of course moves eastwards during the day – while winds before this front are from the northeast then changing to the northwest behind it.

The West Coast is in for another wet day, as showers will turn heavy and steady through the day before that system turns north, and the Tasman Bay area sees heavy rain from afternoon.

Further north, rain starts out about Northland around midday before heading southwards in the afternoon, this front of course brings the risk of heavy rain.

The most likely spots to see rain are eastern Northland, Great Barrier Island and Coromandel, then finally the Bay Of Plenty.
Other areas through to about the Waikato carry a risk too – not as much.
The rain band does cross the lower North Island but rainfall isn’t looking heavy there.

Northeasterly winds before this front will be strong, mainly in coastal areas.
At first about Northland in the morning then further south in the afternoon and evening, once again coastal areas more likely to see these strong winds in a line sort’ve from northern Taranaki through to the Bay Of Plenty.
Further south winds will get gusty from the northeast also but not as strong as further north.