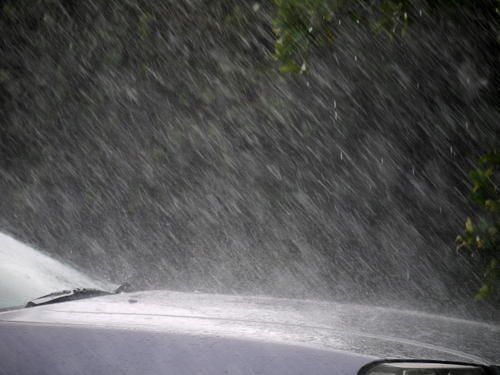 A large but shallow low in the Tasman Sea will very slowly drift across New Zealand over the next 24 to 36 hours bringing with it heavy rain to many northern, central and western areas of the country.  Lighter falls are expected along the east coast of both islands.

While conditions will be mild for many over the next day or two a cold change on Sunday will “correct” temperatures and place them at more typical levels for June.  Most places in the north, which have been especially warm, will drop around 3 or 4 degrees next week.

Another surge of colder air on Wednesday may well bring colder than average weather to many parts of New Zealand.

The cold changes will then be “locked in” by a large high towards the end of next week – which may also produce our first severe frosts of the year.

But it may be short lived, computer models have all week been picking a new low in the sub-tropics for next weekend or Monday of next week (June 20).

If this moves in then a warm northerly flow will return to the country.  We’ll keep you posted.