Home > News > Wet weather each day for western NZ over... 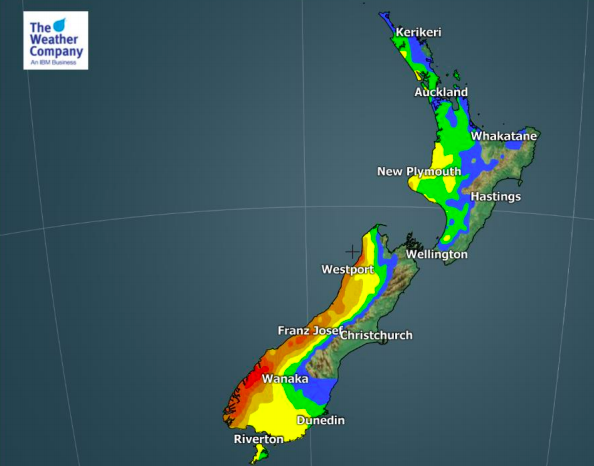 If you’re tired of the wet weather in western New Zealand we don’t blame you – and more is on the way. The new westerly quarter set up that is moving in will encourage rain or showers almost every single day for the next week ahead. Monday looks to be the driest for many.

While some days may only have a few showers, there are a number of rain bands and large lows on their way from the west. In northern NZ the frequent showers are making black and green mould and slime grow well outdoors and keeping lawns and paddocks wet. Mowing lawns and hanging out laundry is tricky too with constant showers moving in.

Rainfall totals aren’t extreme but even a few showers a day can just keep everything outdoors wet, even with all the sunny spells in between. 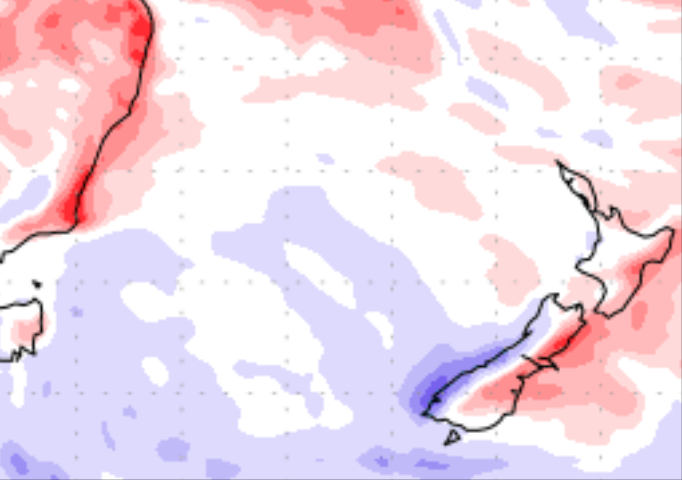 – NZ rain map courtesy of the US Government 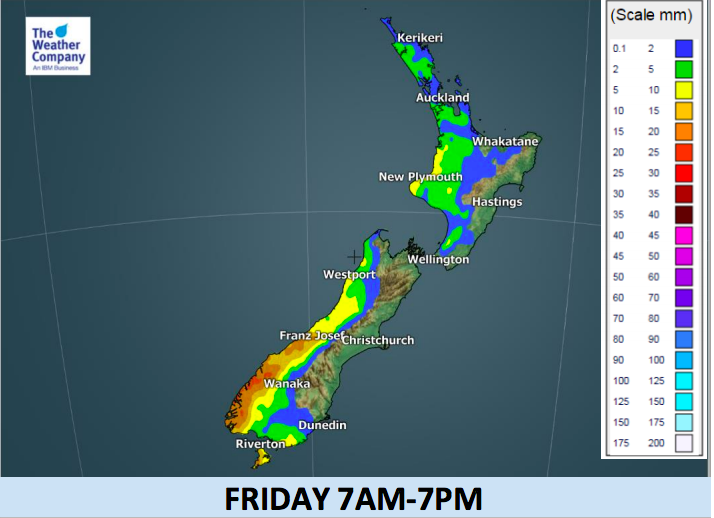 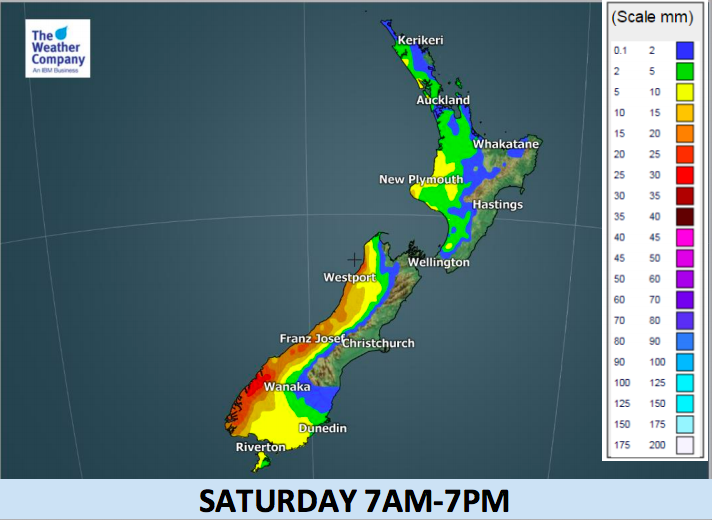 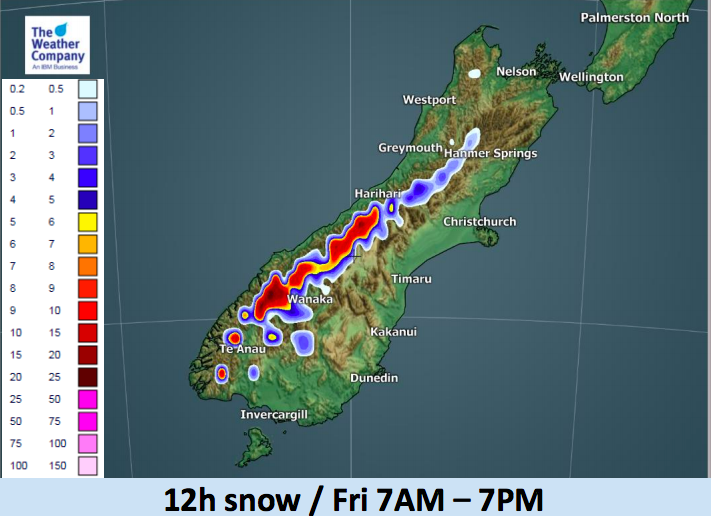 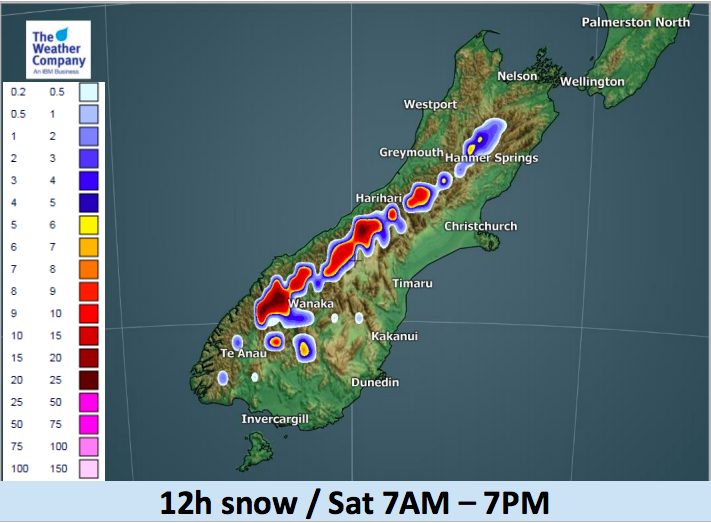