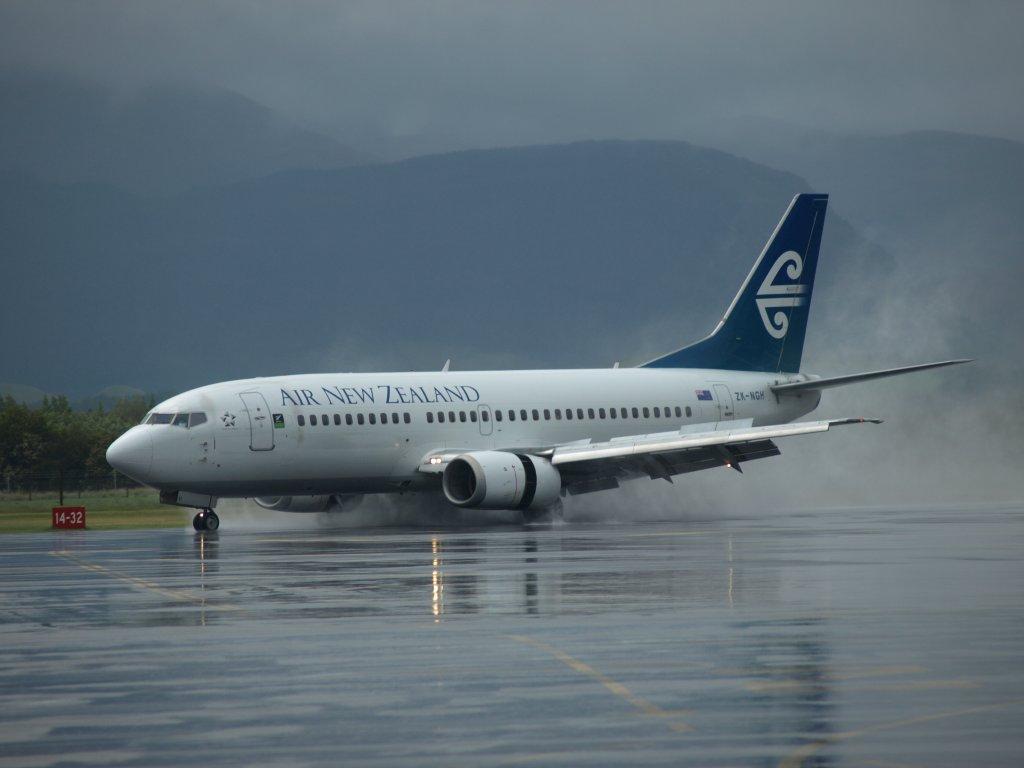 Some heavy downpours have fallen overnight across northern and western areas of the North Island and are continuing off and on this morning.

Temperatures are set to be near average for most centres and possibly a little above across eastern North Island areas such as Gisborne and Napier and cooler conditions along the coast from Christchurch to Invercargill.

Winds could be a little breezy but severe gusts aren’t expected in many regions, if any.

“It’s a brief burst of rain or showers for most places over the North Island” says weather analyst Richard Green” A couple of provinces could see heavier falls but hopefully the rain moves on before any flooding or damage is done”.

WeatherWatch believes northern and western areas should see a clearance to just some showers here and there later this morning or early afternoon as the front moves on through and yet some eastern areas of the North Island might have to wait until the liquid sunshine even arrives.

Across the Mainland and Nelson and Marlborough are the only regions that have seen significant rain or showers over the last few hours.

Temperatures are coolest in Dunedin with one degree closely followed by Timaru on two. The warmest air is across the Bay of Plenty with 15 degrees for both Tauranga and Whakatane this morning as of 7 o’clock.

On a different note and last night we put up a story in regards to the stormchasers in the States in light of the four lives that were lost last week in an Oklahoma tornado.
The Weather Channel ran a clip suggesting that some of the media were to blame according to a number of viewers.

Here at home and Calvin had this to say “The professional storm chasers that died were exactly that, professionals. They knew what they were doing. Tim, Carl and Tims son were into tornado chasing for a scientific purpose, to collect data to better understand tornadoes and eventually increase the warning time. After watching storm chasers on Discovery Tim was the most cautious out of everyone and would never put his crew in danger if he had a choice. The amateurs that died were exactly that, they didn’t have enough experience and shouldn’t have gotten that close. They were most likely merely in it for the thrill of the chase. Unfortunately the monster just took a turn that they weren’t expecting. The media in no way are to blame, human error and mother nature are”.

Kane commented “Rather than blaming , criticizing etc etc why dont people celebrate how many of lives etc they saved in all those years”.

Thanks for the comments and whichever side of the fence you sit on it’s a shame it took such a tragic event to bring the situation to light.