Wet in the west – #WeatherRisks on Friday 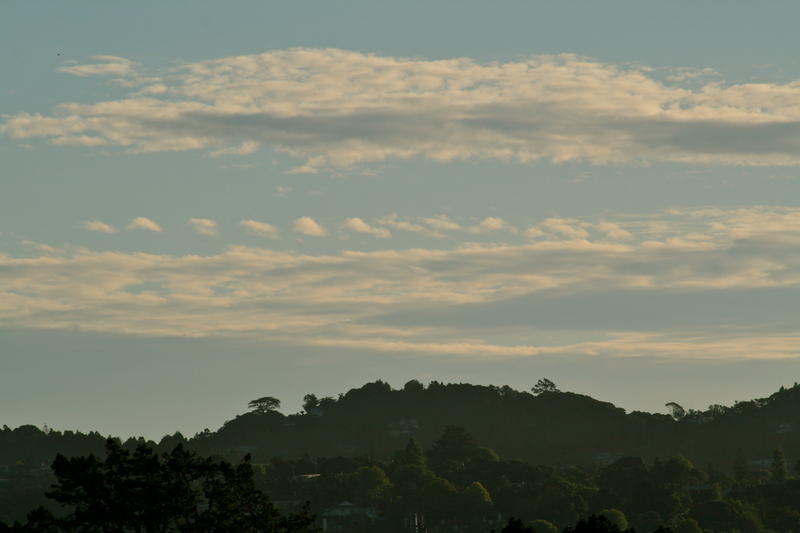 Friday is shaping up to be a mixed bag of a day – with a frontal band moving over much of the western coastline of both islands.

Rain is set for the West Coast of the South Island during the day, with a heavy fall or two likely in the moving frontal band.
The main areas at risk are around South Westland – though this certainly won’t be news to anyone in that part of the world!

The other point to note is an approaching low pressure system in the Tasman Sea, coming closer to the North Island during the day.
Another frontal band associated with this low moves over Northland overnight, bringing some heavy rain, especially in eastern areas.
This heavy rain may make it to Auckland by dawn, and once again in the east which gets the heaviest areas of rain, so Great Barrier Island and the Coromandel may be areas to watch.