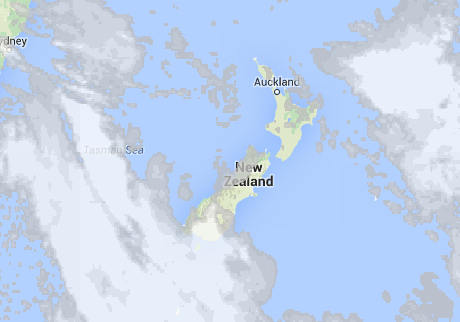 The rainmakers are here – and it’s looking like a burst of shower activity across both islands over the next couple of days before settling down again – typical autumn weather!

For the North Island, Taranaki will likely see some heavy rain, and although it won’t be as bad as the South Island, still something to watch.
Rain there will be heavy from mid to late morning, then clearing early to mid afternoon.
Other western parts of the North Island – Waikato southwards – may see a heavy fall or two, as this front passes over this afternoon but it will likely be more welcome then a nuisance.

For the South Island, expect strong north to northeasterly winds to develop this morning for the upper half of the South Island.
Winds will likely be gusting to gale about Tasman through to parts of Nelson and Marlborough, and perhaps down the east coast through to Canterbury.
As a front moves through the winds tend more northwest behind it, they will likely be strong and gusty Mid to North Canterbury northwards especially inland in the east.

For the North Island strong north to northeasterly winds develop this morning for western parts of the island, especially western Taranaki southwards, winds gust to gale at times especially about the coast.

Gusty north to northeasterly winds are likely about the Wairarapa and Hawkes Bay also, winds will be strong at times but gales may just be out of reach.
As a front passes over in the afternoon winds tend more northwest for most, winds will still be gusty but should be easing somewhat.