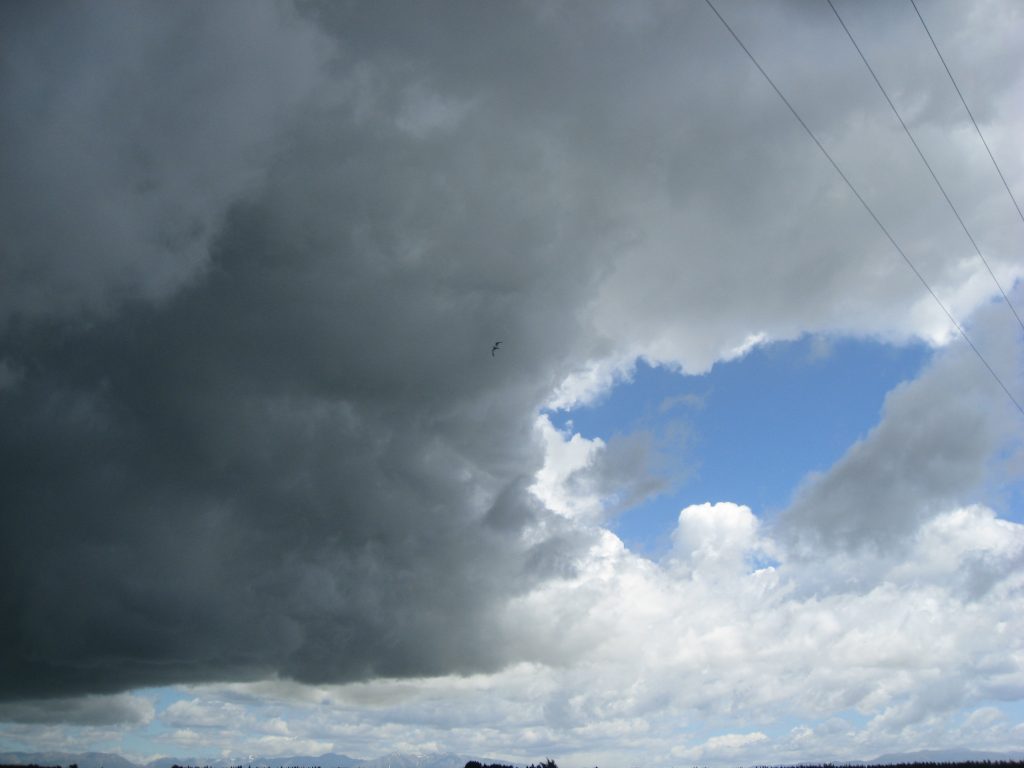 Wellington Airport is open for landing after heavy fog in parts of the capital disrupted a number of flights this morning.

An airport spokeswoman said planes were cleared to land from 10:45am.

Jetstar Airways had its two morning flights delayed for a projected five hours. The flights from and to Auckland were expected to depart about midday, an airline spokeswoman said.

An airport spokesman said while all international and domestic flights were departing to schedule this morning, no planes had been able to land.

The situation was expected to cause big back-logs to domestic flights due into Wellington, but the first of the international flights are not due in until this afternoon.