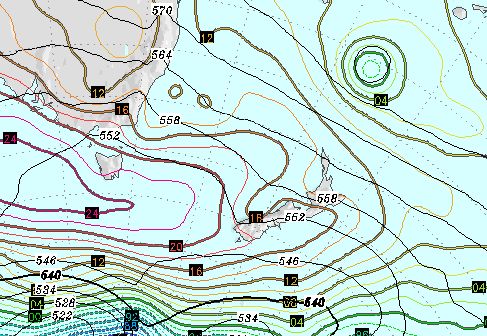 Some will have cold winds, others warm winds, some will have showers, others dry – the forecast for this weekend is a messy one for New Zealand as weather systems shift across the country.

WeatherWatch.co.nz says the main feature of the weekend weather will be a southerly change which will reduce temperatures – mostly along the south and east coasts of the South Island but, to a lesser degree, will also affect the same parts of the North Island.

Coastal parts of Otago and central/south Canterbury are still predicted to be in the low teens at their warmest with mid to late teen highs from Christchurch to Wellington.

But the northern half of the North Island should still see low to mid 20s with the southerly change weakening significantly as it moves north and a new easterly wind develops by Sunday.

A weak front will also move into the North Island – it’s tricky to pinpoint exactly where showers will fall but most data we’ve looked at shows generally a 30% risk of a shower across northern New Zealand with a 10 to 20% risk elsewhere across the country.

But the weekend is going to be drier rather than wetter as a new high starts to move in.  Southland and the West Coast will again be the first regions to benefit from the settled summer weather with heat returning once the weak southerlies die out on Saturday for them.