Weekend sees brighter skies for most 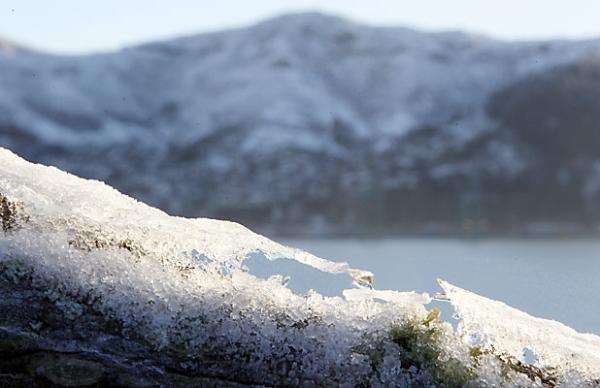 The weekend has finally arrived and for some of us it’s a chance to dry out.

This morning still sees a few showers drifting across some northeastern parts of New Zealand, including Wellington, but they’re expected to slowly become more isolated before finally clearing throughout Saturday.

The rest of the country is generally under mostly clear skies and frosts have made an impact in a few sheltered areas.

Blenheim has dipped below zero this morning and Timaru and Queenstown are hovering around that mark but light west to sou’ west winds have kept other South Island regions not as chilly as expected.Nelson is one other exception as the thermometer has gone as low as 1 degree with a slight frost.

Coldest temperatures at this time of year though are normally up to thirty minutes after sunrise so it’ll take an hour or two before a a little warmth gets underway for those affected by frosty conditions.

North Island centres have had light to moderate winds overnight and although it’s generally cool, tonight should see colder temperatures with the winds having faded away.

Overnight tonight and tomorrow morning will probably see the most widespread frosts of 2013 with more than 80% in line for either a ground frost or a significant icy touch.The mercury is again set to drop below zero for some southern and inland regions.

“At least with most of these frosts a decent day is on the way this weekend” says weather analyst Richard Green.
“If you can put up with the pretty chilly nights you’ll be rewarded with mostly sunny skies with just a nip in the air during the day”.

Temperatures throughout today are likely to be a couple of degrees down on normal mid May levels but behind glass or in sheltered areas it should be quite pleasant in the afternoon sunshine.

WeatherWatch sees most of the winds dying out today/tonight, if they haven’t done so already, so the windchill factor by tomorrow should have almost completely disappeared.

Some Saturday sport fixtures could be affected by the wet ground conditions and it’s up to local councils and each sporting code to make the decision on how the grounds will hold up.

Sunday is looking generally sunny with temperatures slowly expected to climb a little higher than Saturday for much of the nation.