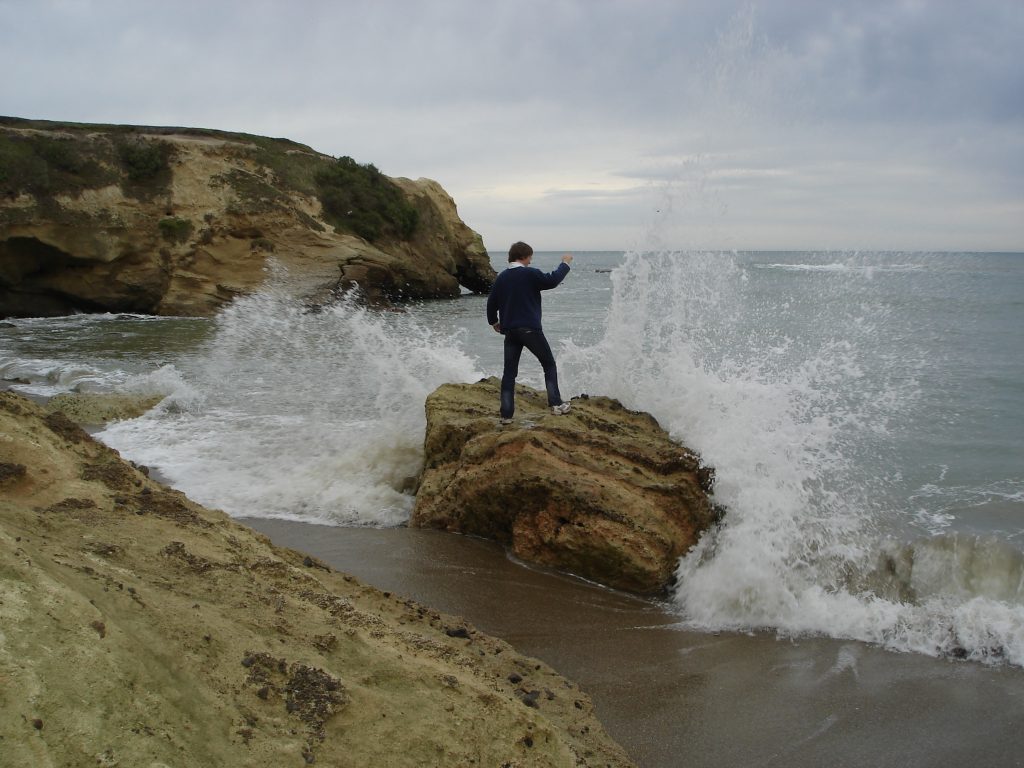 It was a weekend of all sorts, ranging from fog to snow and gales to hail but late July is usually the time we’d expect such variety.

Very strong sou’ west winds blew across northern New Zealand on Saturday and yesterday the biggest gusts were in the far south but accompanied by hail, sleet and snow.

Oddly enough despite all the action, temperatures overall were a little higher nationally than what we’ve seen in recent times and that’s mainly thanks to milder westerlies ahead of the cold front that lifted the mercury to very respectable levels.

Reports are coming in of daffodils starting to flower in some parts of the country and spring blossom starting to bloom.

This week again looks unsettled in many areas with western regions copping some moisture from tomorrow and into Wednesday but then the eastern areas might see some damp activity on Thursday and Friday.