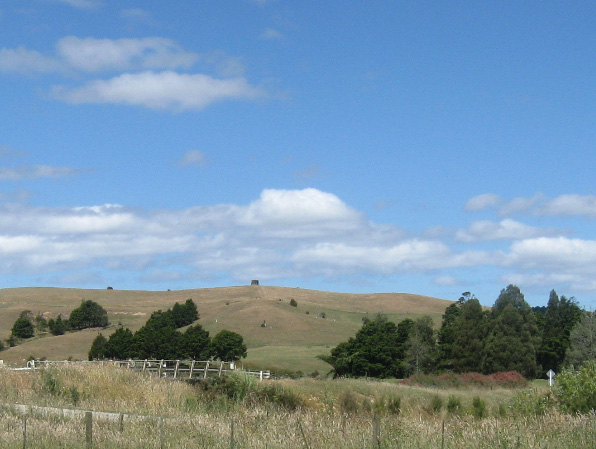 As the wind over the country switches back to a predominately southwest flow, our weather will settle as we go through the weekend.

Western and lower parts of the South Island could see some showers develop this evening and tonight.

Winds will also remain a bit breezy in some areas, mainly for regions along the eastern parts of both islands and the lower South Island.

High pressure builds in for tomorrow.  That will help shut down the threat for rain and ease the winds across the country.  Sunday looks like a dry and settled day.