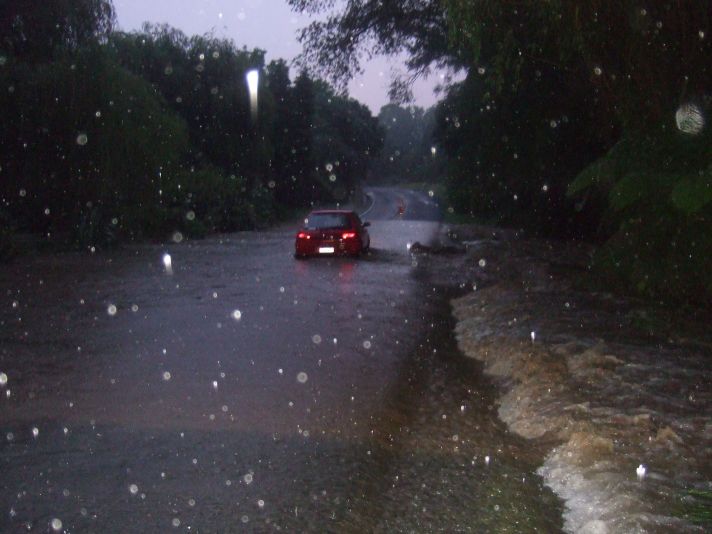 Fears of further flooding this weekend look less likely today as a new rain band develops out in the Tasman Sea.

WeatherWatch.co.nz says it was always going to be a faster moving front but now it’s looking as though it will move through fairly fast – meaning rain won’t linger long enough to cause major flooding problems.

MetService has dropped Bay of Plenty, Taranaki and Nelson from their severe weather outlook saying also the speed of the front minimises the chances of reaching warning criteria.

However the ranges of Northland have been added to the outlook.

The front is likely to bring a wet end to the working week for most regions and a wet or showery Saturday for many too.

For water to bank up on low-lying ground and not drain away, you usually only most chance of flooding around king tides, and the potential for that will be next week due to the full moon. In fact, with snow this weekend or shortly after, some of which should again block roads, next week should be a shocker. Fronts, depressions, snow and floods; much more to come.
If only we could somehow store it, as 2011 will be a drought year.

See what happens with the “usually only most chance of flooding”.

No doubt Auckland in the firing line again.(although hasnt been warning levels)