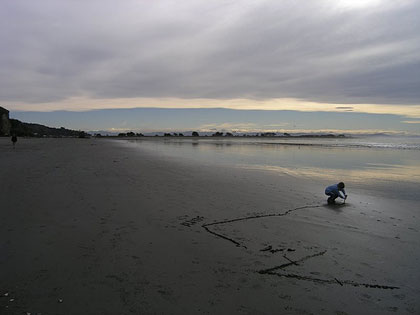 This weekend the sun should shine for most of us(after an initial shower or 2 clears the east of the North island),  but by Sunday the west should see clouds on the horizon with some moisture likely.

Nor’ westers will start to pick up in the west and south of the mainalnd by later tomorrow with some rain or showers possibly moving in and by Sunday that wind should pick up in intensity, with rain on the West Coast  with some heavy downpours possible and that will gradually head north to the west of the North Island.

Temperatures should begin to rise in many areas over the next couple of days except those prone to the damp nor’ wester.

The next couple of fronts are expected to slide over the nation again next week but looking a week from now, it appears that the sou’ west pattern could start to disappear ( or be put on hold for a time) and a warmer spell may start to make itself known.

Be good to see the back of them,am sick of overcast days,wind whistling and pine needles that have to swept every day.