Weekend could turn wet for NI 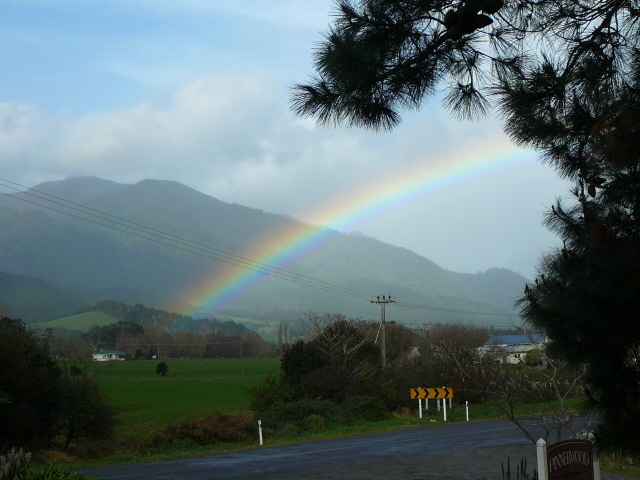 For today, look for more settled weather across the country thanks to the departing area of high pressure. As the high continues to move off to the east, the door will be open for a Tasmanian low to make its way toward the North Island.

That will mean a few more clouds for the North Island today, but no rain.

The South Island could also see a few more clouds, especially the western sections. A little bit of light precipitation is possible, but should be confined to Fiordland.

On Saturday, the low will continue to push closer to the North Island. The wind field on the front side of the low will start to affect the eastern sections of the island by creating more of an on-shore flow. That could lead to a few showers for the Bay of Plenty on Saturday. There shouldn’t be a lot of support for the showers though, so chances are fairly small at this point.

There is a better chance for showers for the far northern regions of Northland. However, anything that falls should be fairly light.

Most of the South Island should be dry on Saturday, but a bit on the cloudy side. A few showers are possible for the deep south.

Southland, Otago, southern West Coast and southern Canterbury should be dry but a bit cloudy.