Home > News > Weekend could be a bit unsettled for som...

Weekend could be a bit unsettled for some 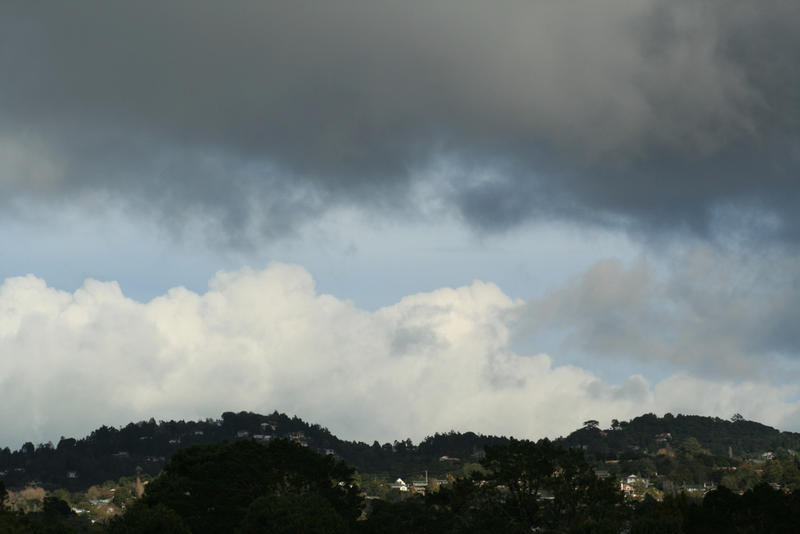 High pressure building over the Tasman Sea could set up a rather unsettled start to the weekend.

Showers are possible about the lower and western Mainland tomorrow morning.  Northland, Gisborne and Hawkes Bay could also see some showers but those should be confined the early morning hours.

As tomorrow wears on, most of the North Island should be precipitation-free, although a fair amount of clouds will likely remain.  Especially about the north where a few rogue showers can’t be ruled out for Auckland and Northland.

On the South Island, a few showers will still be possible for Nelson and for the coastal sections of Southland.  Otherwise, dry weather is expected.

On Sunday, that high grows as it drifts east.  It should keep most of the country dry except along the western part of the South Island where the onshore flow will keep precipitation chances going.  Best chance for showers will be after mid-morning for Westland and areas south.

Afternoon highs both days should be around 20, although Sunday is likely to be a few degrees warmer than Saturday.  Especially along the eastern parts of both islands.  Christchurch could be flirting with 25 Sunday afternoon.