Home > News > Wednesday weather eases up for some...

Wednesday weather eases up for some 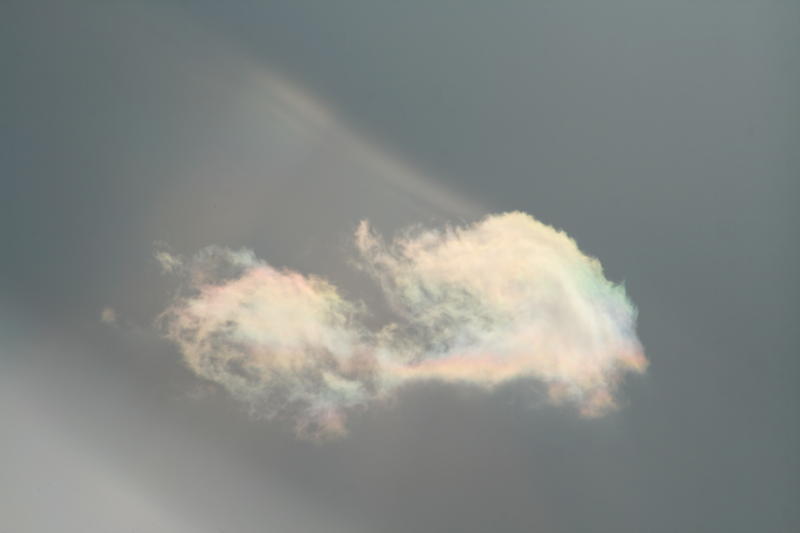 After a windy start to the week, Wednesday is looking like calming down a little, with no strong winds or heavy rain to speak of, as the west-southwesterly airflow which caused issues through Tuesday eases.
There will be areas of cloud and some showers around the country though, and a high pressure system sits in the Tasman Sea, influencing things a little.

In the South Island, the West Coast may see a morning patchy shower or two, and then the odd sunny area into the afternoon.
Southland will start cloudy, but others about the lower south may see morning cloud clear to a mostly sunny day, as winds from the west ease up.
Canterbury can expect southerlies with cloudy areas for much of the day, while further north Marlborough and Nelson look mostly sunny.

For the North Island it’s looking cloudy in the west for the most part, while the odd shower is possible mainly around Northland and Auckland.
The Bay Of Plenty will be mainly sunny, while the East Coast stays pretty dry – although some cloud is possible from afternoon, as winds tend southwest.
Wellington is similar, with a sunny start giving way to a few clouds from afternoon, as winds tend southerly.