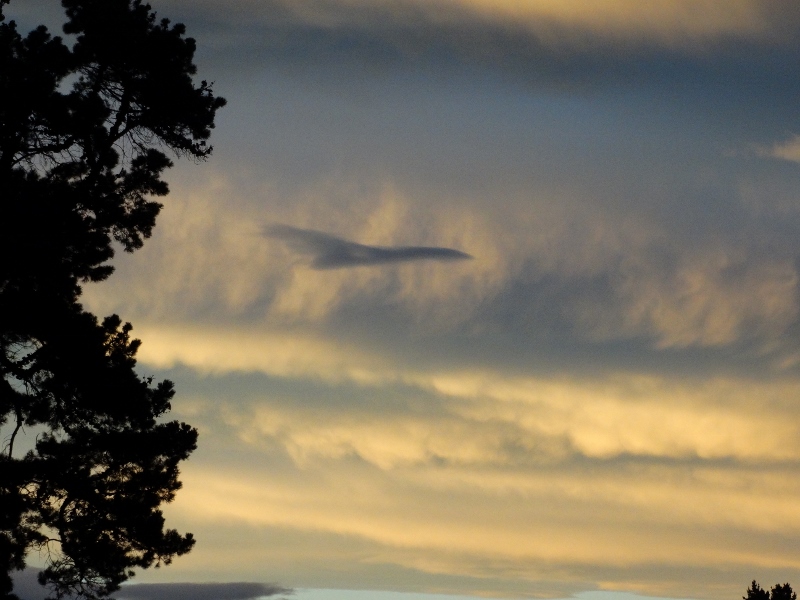 In our last report we said that April was looking similar to March, but without the cyclones.
That turned out to be mostly true, but we also saw a cold southerly blast that produced snow to low levels, and rain return to many northern and western areas.

While MetService has announced the North Island droughts are over, farmers are telling us a different story, one that involves more grass growth and warmth before they can breathe easier.
MPI also considers 4 droughts to still be in force.

A small low in the pipeline, crossing the North Island may be ‘magic’ for those in eastern areas – if it eventuates, it will lock in a more positive winter for grass growth – with a surge of growth expected before the coldest, darkest months move in.

The northern part of the island is looking dry to start with, as high pressure sticks around and keeps things settled – though there is rain in the forecast for the second week, starting around the 8th of May.
This is from a low forming around northern NZ, pulling down sub-tropical air and bringing showers to most parts by midway through the week.

Later in the month we’re looking at more showers for the upper north, with a cooler southwesterly flow on the cards, before again returning to dry conditions to finish.

The middle of the island is looking at a similar pattern, with Waikato and the Bay of Plenty starting off the month dry and settled, before that same low pressure system starts to pull in sub-tropical air, and bring some showers to most regions.

Towards the middle of the month, rain will ease to showers, before a high pressure system pushes any remaining moisture off the country again.

Gisborne, the Hawke’s Bay and Wairarapa follow a similar pattern – with a dry start to the month, patchy showers in the second week, and a mixed bag to finish May, as a southwesterly change brings cooler conditions – but not much rainfall.

For Taranaki, Manawatu, Wanganui and Horowhenua, it’s a case of Simon Says, as these places very much follow the same pattern – though with more rainfall to look forward to in the second week of May.
The regions mentioned above can also expect shower activity to stick around in weeks three and four, before a high pressure system moves in for the final few days.

West of the South Island

For the West Coast, it’s a dry start to the month, with the first few days looking calm – before showers develop south of Hokitika and then becoming torrential across the district around the 6th of May, along with some potentially gale force northwesters inland.
The second week won’t offer much respite, though conditions should ease a little until about the middle of the month, when rain returns along with a cool southwest change – leading to plenty of changeable weather for the second half of May.

East of the South Island

For Canterbury and Otago, that same high pressure system keeping the north dry will do the same for these places, though heavy rain on the other side of the island should have some spillover into eastern regions.
Rain or showers start to move in from about the 8th or 9th, though they probably won’t stick around, before steadier shower activity returns in the third week.
The end of the month is looking drier at this stage.

South of the South Island

Westerlies dominate at the start of the month for Southland, with some fairly serious rain activity coming over from the West Coast by about the 6th of May, continuing through to the second week, on and off, before a cold southwesterly change moves in around the middle of the month.
Unsettled and changeable weather is on the cards to finish off May, as the Tasman and Southern Oceans start to liven up and produce fronts, lows and generate winds.