#WeatherRisks for Wednesday – Calm before the front 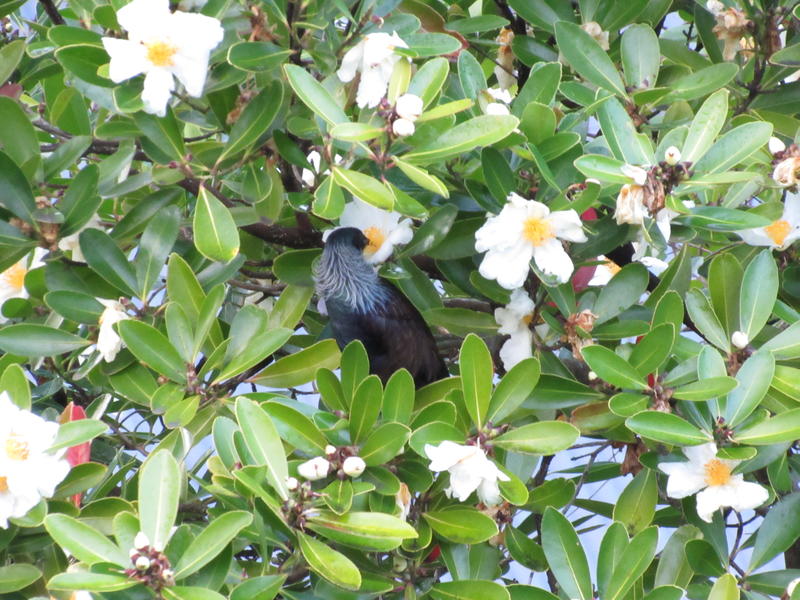 An easing westerly quarter airflow will bring largely settled conditions to the country, meaning no real risks around wind, rain or frosts through Wednesday.

Conditions are right to produce fog or mist in the upper North Island this morning though, from Northland right down to the Waikato – which may or may not result in anything, depending on prevailing winds.

It’s looking cloudy in parts through the day, particularly in the western half of both islands, while eastern regions look more settled and clearer in general – though most of Canterbury should be cloudy through the day and southerly breezes.

Other than that, early showers on the West Coast of the South Island are the only weather features of note – as of writing, Hokitika has received a little over 1.5mm in the past hour – nothing the region can’t deal with!