Weather wrap for south and rugby 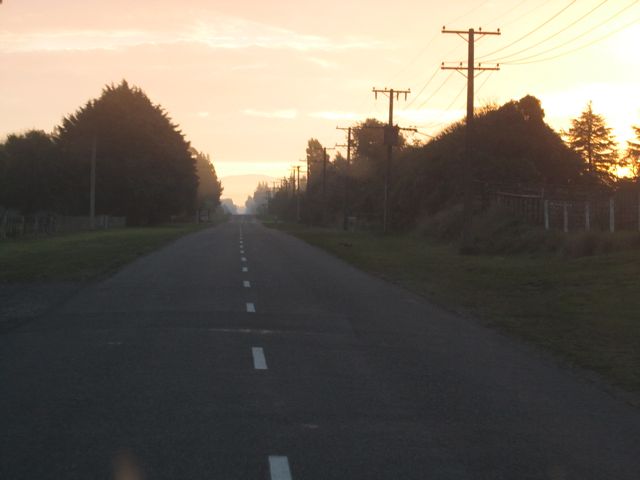 Christchurch saw a nor’ wester break through occasionally overnight pushing temperatures into double figures and Dunedin saw double digit readings until the wee hours of this morning before cooler air moved in.

Much of the South Island this morning are seeing temperatures near average or above as west to nor’ west winds come and go.A brief southerly flick is heading up eastern areas but should be shortlived and deliver increasing cloud and the odd shower is possible.On the West Coast a few showers are likely but the chance of some brighter spells.

All Blacks vs Wallabies, Brisbane

Conditions could be quite damp tonight at Suncorp Stadium in Brisbane for the final Tri Nations match between New Zealand and Australia.
Rainy spells are forecast to last throughout much of today and tonight for the Queensland capital and temperatures relatively cool.Winds should be mostly light but umbrellas might be needed for the sell out crowd.