Weather Video: Your Weekend forecast + a big blast of windy weather next week 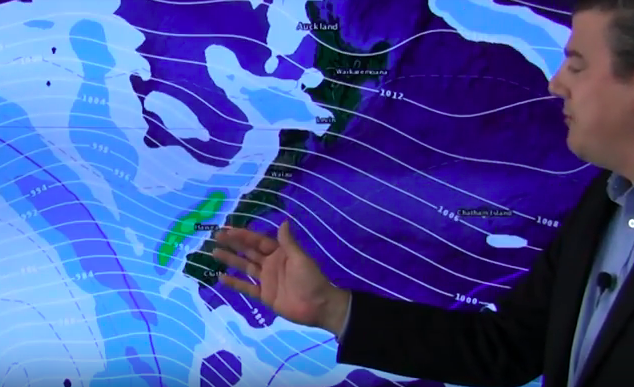 The windy westerlies are back and will ramp up even more next week. For the weekend expect rain or showers along the western coastlines while eastern areas are mainly dry and warmer than average.

On Monday winds swing colder and snow falls to lower levels in some parts of the South Island (remember the moisture is mostly coming in from the west though).

Across next week winds will surge up and down with gales some days and a mix of warmer and colder days. Coldest weather will be in the southern half of the South Island and warmest weather looks to be in the north eastern parts of the upper North Island.

There may even be a polar blast at the end of next week – not locked in but certainly â€œone to watch”.