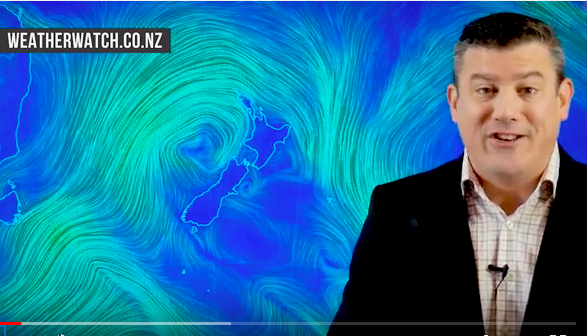 Weâ€™re in the final days of October and spring is waking. back up again with a burst of wet and windy weather coming in. It will also drop temperatures nationwide, but in saying that we will still see more regions average to warmer than average.

Things warm up and calm down just a little on Wednesday for some, before the next surge of southerlies on Thursday.

By the weekend heavy rain moves in to the West Coast with westerlies gales developing around the South Island, Cook Strait and Lower South Island on Saturday.