Weather Video: The week ahead & spring winds are truly here 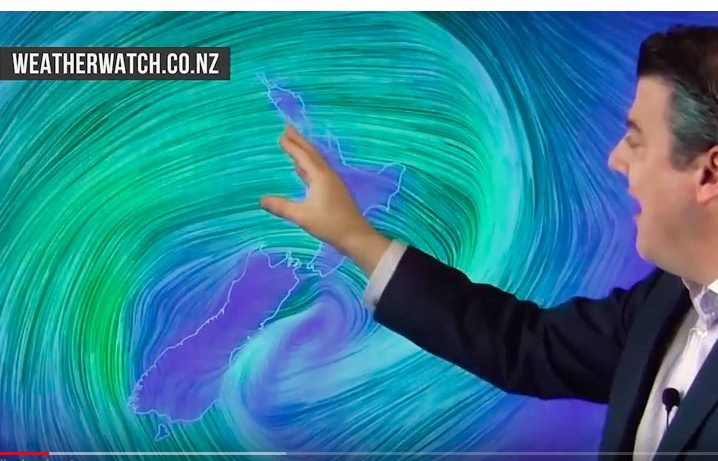 Head forecaster Philip Duncan tracks the large low covering New Zealand for the start of the week, bringing cold winds in the south and squally heavy showers with hail in the west of the North Island.

By Tuesday this large low drifts east of the North Island with showers confined to the east mainly – giving the west and northern NZ a chance to dry out. Wednesday is a breather day – warmer norâ€™west winds develop and rain is mostly confined to the West Coast at night only.

Thursday and Friday see another low crossing the North Island in particular. We then take a look at the Equinox this Saturday – and what that means windwise for next week.

*Apologies for the delay with publishing today’s video, we had technical problems outside of our control.