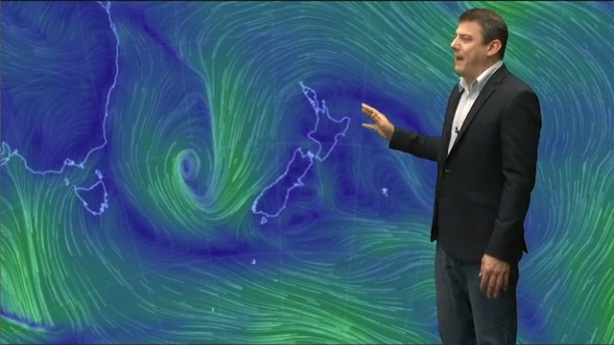 A stream of high pressure systems continue to block the rain makers â€“ despite the rain maps this coming weekend showing a low on either side of the North Island.

Dry conditions that really set in across March over some northern regions will remain in place for at least the first week or two of April.

This time last year we had a similar pattern â€“ but rain arrived in the second half of April.

At this stage weâ€™re still focused on the week ahead, which looks mainly dry right across NZ, just a few showers possible around Gisborne and the West Coast mostly.