Home > News > Weather Video: Just what is happening to...

Weather Video: Just what is happening to NZ right now?! 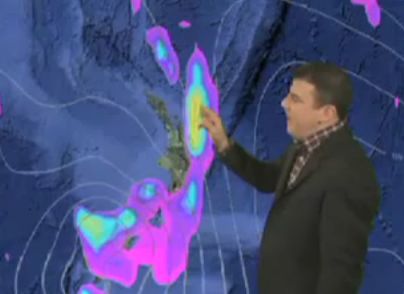 Philip Duncan from WeatherWatch.co.nz predicts heavy rain over the North Island today and then BOP and East Cape throughout Thursday – but easing late.

On Friday heavy rain pushes into the South Island then for the weekend it’s showers and westerlies increasing during Sunday.

Next week?  Westerlies are in charge for the first time in a few weeks and it’s going to be very windy for those of you around central and southern New Zealand.