Weather Video: In between systems 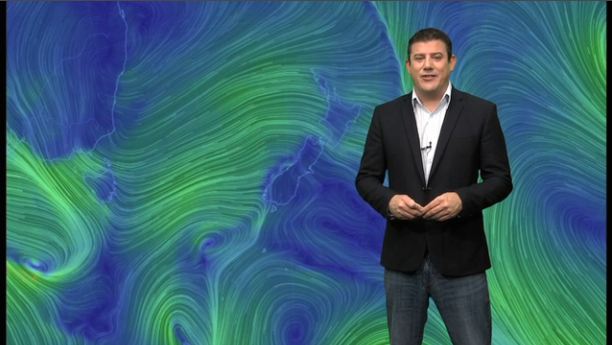 Technically we are in between systems this weekend with the rough weather from this past week moving away and the next low moving in by late Sunday.

Sunday is mostly settled in the North Island but norâ€™westers in the South Island will build with rain later on the West Coast becoming heavy.

Next week a southerly change arrives on Wednesday bringing more winter-like temperatures back to the nation after what has been a mild June around New Zealand.

prefer being “in systems” than between them.