Home > News > Weather Video: Another large low on the ...

Weather Video: Another large low on the way this Friday & Weekend 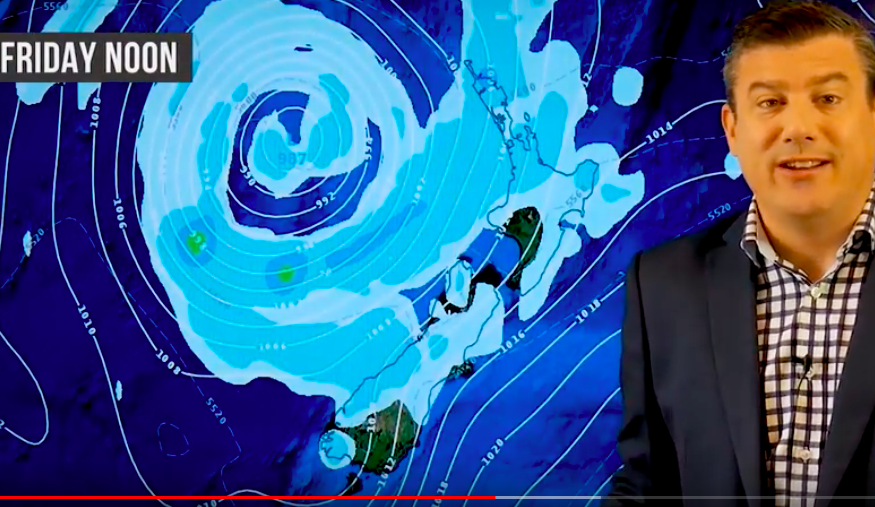 New Zealandâ€™s third large dominating low pressure system in just over a week is on the way towards us but first it will bring some rain to drought affected New South Wales.

This low will arrive on Friday NZT then unravel near/over New Zealand this weekend bring patchy areas of showers and rain but also mixed in with plenty of dry spells.

Before this low arrives we have to deal with another low which for Tuesday will transition from being over the Tasman Sea to being over the western Pacific Ocean – this means more rain coming in for Hawkeâ€™s Bay and the upper eastern South Island until Thursday.

Around Thursday and Friday most places should get about 24 hours of settled, dry, weather as one low departs and the next one moves in.