Home > News > Weather about to get colder in Christchu...

Weather about to get colder in Christchurch 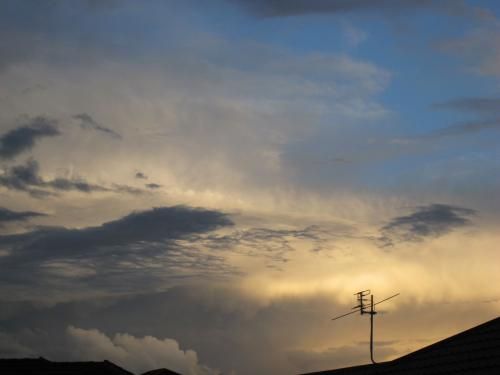 Three people were treated for hypothermia in Christchurch last night following yesterday’s two strong earthquakes and WeatherWatch.co.nz predicts a colder rest of the week ahead.

The good news is that the frosty weather isn’t expected tonight as winds pick up from the north east.  Tonight’s overnight low in Christchurch is expected to be around 5 degrees in the city and down to 2 or 3 on the plains.

But the bad news is that a southerly change is on the way – and it will arrive tomorrow evening.  WeatherWatch.co.nz says Wednesday will be a mild day with temperatures climbing into the mid teens however the southerly will knock back those highs right up and through the weekend.

WeatherWatch.co.nz predicts highs across Canterbury this week will be just 10 to 13 degrees.  It’s possible frosts may also return on Friday morning before a new low moves in from the Tasman Sea bringing rain by the end of Saturday and across Sunday and Monday.

Yesterday head weather analyst Philip Duncan advised Christchurch residents to purchase gas heaters if possible.  “Gas heaters could prove to be a valuable investment with the power infrastructure so fragile in Christchurch” he said. “A fairly moderate winter storm could potentially cause serious electricity supply issues in the city too, so it’s a safety net for both earthquakes and possible winter storms”.