We think our winters are cold… 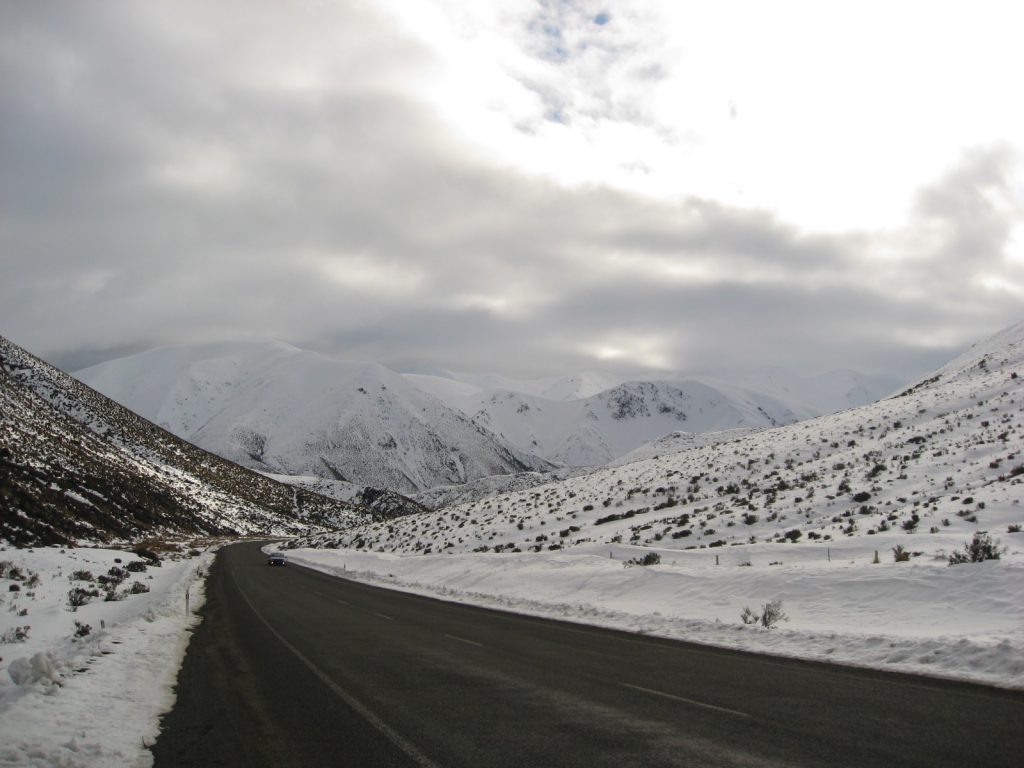 This email came through from Canadian Alice Taylor who was living there during a severe winter back in 1999.

Toronto’s Snowstorm of the Century, January 2-15, 1999.
A series of storms stalked the city, dumping nearly a year’s amount of snow in less than two weeks. In all, the city recorded the greatest January snowfall total ever with 118.4 cm and the greatest snow on the ground at any one time with 65 cm. The storms cost the city nearly twice the annual budget in snow removal.

I thought it was an adventure but not many shared my point of view!