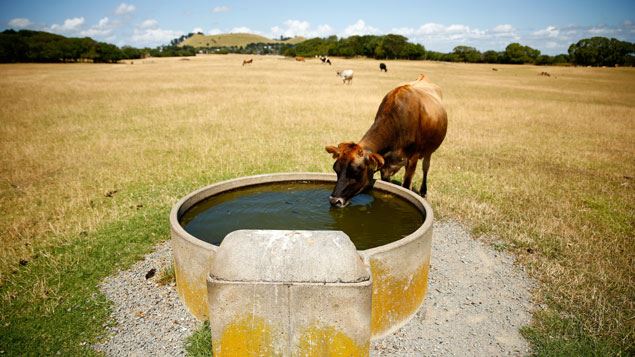 Drought-stricken farmers have been turned away, after seeking permission to take their stock directly into Canterbury waterways for a drink.

Environment Canterbury has received requests from some farmers to bend the rules, as the dry spell wages on.

“You know some wells have gone dry, and it’s easy to sit there in an ivory tower and judge everybody but it would be good to go and investigate the situation rather than just say no.”

“Doing that would breach environmental limits and would impact on water quality, and that would be in nobody’s interests. We’re just trying to make that clear.”

Kim Drummond says despite the hard line approach, some farmers may be able to let their stock drink from the water – as long as they don’t go in.

“As long as stock are managed down to that waterway edge and are kept from going into the river and causing environmental damage, that is something that can happen.”