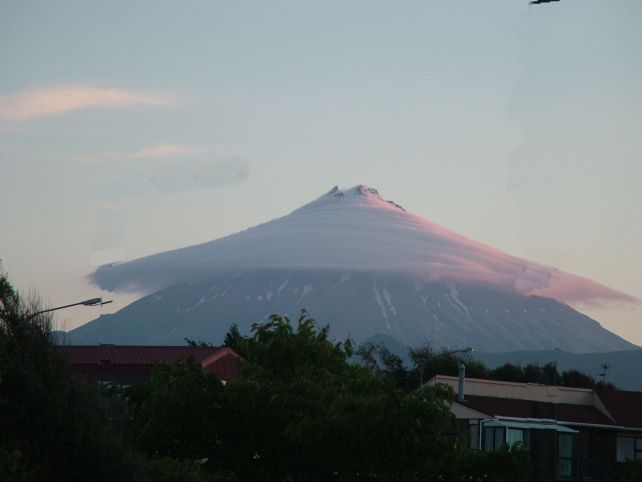 The mercury is set to drop again as we roll into July.

He says northern parts of the country have enjoyed milder temperatures lately, but that will change as winds turn southerly. Hawke’s Bay is likely to catch the last of the heavy rain today and tomorrow. Rain has already drenched many other parts of the North Island.

Philip Duncan says it will be very cold in places like Napier, Hastings, Taupo, Gisborne and possibly as far north as Auckland and Whangarei.

He says the cold winds should take a short break mid-week, before the next system moves in.