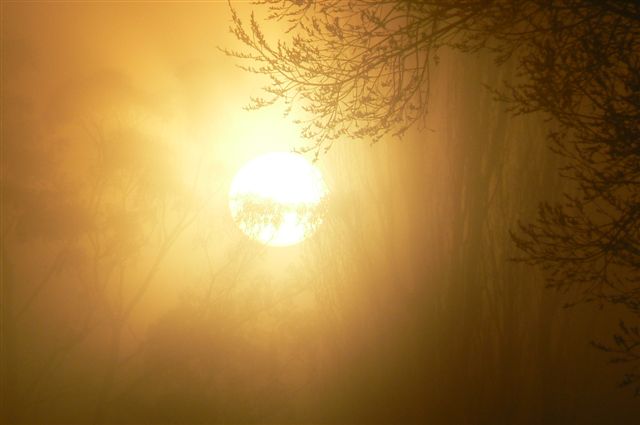 Overnight lows are set to jump up by as much as 10 degrees for some Friday night and over the next few nights as a large area of low pressure crosses the North Island.

With it will come warmer winds, cloudier skies and rain or showers.

Overnight lows in some areas, such as the lower North Island and eastern South Island may jump by as much as 10 degrees.

Further north overnight lows may be 8 or 9 degrees warmer, meaning fires, heaters and heat pumps shouldn’t need to be on as high or as long as this past week.

The warmer nights will also mean many of us will find it easier to get up out of bed over the coming mornings with temperatures closer to double digits in the north, as opposed to zero.

It’s not just the night time temperatures that will lift either.  Daytime highs this weekend in northern centres such as Bay of Plenty, Coromandel Peninsula and Northland may climb into the mid to upper teens.

At 2pm on Thursday Tauranga was on a mild 17 degrees, one of several days in recent weeks at that temperature – unusual for the what is typically the coldest time of the year.