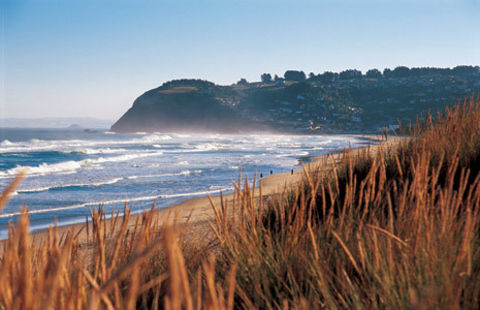 Much of the North Island and pockets across the south saw temperatures into the twenties today and in some cases it was three to five degrees above normal.

23 degrees was recorded in a few centres as the highest temperatures in the land and only a handful of North Island stations recorded figures in the teens.

Some rain across the West Coast kept a lid on the mercury with Milford Sound remaining in the low teens and yet less than a 100 kilometres away, as the crow flies, Alexandra topped 22 degrees.

A cool southerly around lunch time hindered what could of been a nice pleasant day , here, but then nevermind, it’s autumn.

Yes!!, what a great day here in Upper Hutt….one last sting from a awesome summer.
Bring on the shortest day!!
Cheers
Duncan