Warm night for many 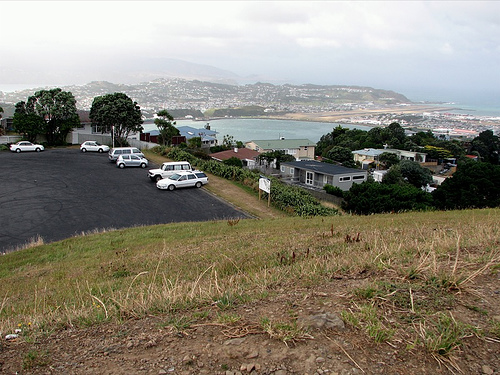 Even though winds were gusty and rain came in bursts for some areas overnight, temperatures were on the high side and in some places they were up to 6 or 7 degrees above normal.

Much of the North Island remained in double figures and in the low to mid teens for the upper north however today it seems that eastern and northern areas are likely to have the warmest conditions.

It may be drier and sunnier for parts of Gisborne and down eastern coasts to Invercargill through part of the day with temperatures possibly in the low to mid 20s in some central eastern areas, such as Christchurch and Timaru due to a warm nor’ wester kicking in.

Elsewhere the skies still seem to be unstable and some computer models are suggesting that rainy skies may ease today but another burst is possible later today or tonight with thunderstorms.Yesterday much of the moisture broke up offshore sparing much of the North Island however the next two or three days ahead still seem fairly patchy at best.

Hi, just wondering what caused this morning’s fog in Auckland?  And is there more fog coming tonight?  I just heard a fog horn from the direction of the harbour.

Yes there seems to be foggy patches lurking and its the condensated air which is also affecting Tauranga but it’s only partial and it doesn’t seem to be thick fog in all cases. Warm humid conditions with little wind saw fog form this morning after moisture was left in the air as a result of the recent downpour.