Home > News > Warm day across much of New Zealand...

Warm day across much of New Zealand 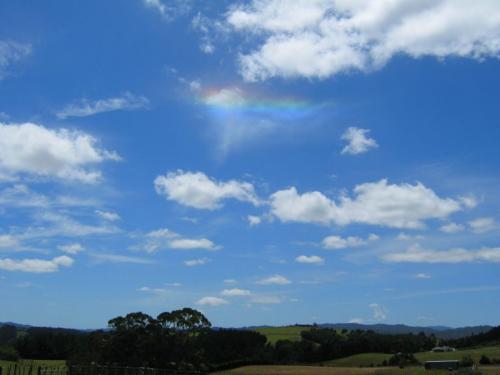 Temperatures across New Zealand have climbed into the mid to late teens in many regions as mostly sunny weather remains in place.

A few harmless clouds can be seen around the nation, mostly near coastal areas and Waikato but no rain or showers are in the picture today.

Christchurch as slightly cool easterly and 15 degrees but Wellington’s southerly means the city only has 14 degrees this hour.

Tauranga has 17 with Hamilton and Auckland both on 18 degrees.

Slowly the forecasts as they get closer in attract clouds, showers etc. But look! now next week the same….5 days of “full suns”. Light winds bla bla

Guarantee next week its all gonna change, nothing but a bunch of teasers!