Warm around NZ – Your Main Centre outlook on Tuesday 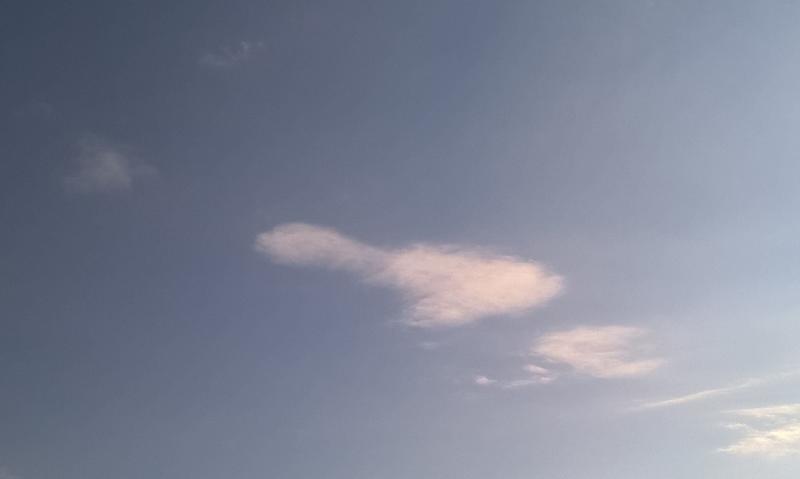 On Tuesday we have a southwesterly airflow for most of the country, meaning both islands can look forward to a mix of sun, some cloud, and a few showers here and there – but nothing too risky.

A warm day in Auckland, with cloudy areas and some sun – along with a chance of a shower or two, otherwise mainly dry. Breezy west to southwesterly winds, but temperatures will stay in the early 20s despite these.

Warm in the capital too, a mainly sunny day ahead with northwesterly winds, and evening southerly winds bring some cloud – a high in the late teens.

And staying with the warm trend, it’s mainly sunny weather in Christchurch, with light winds tending northwest inland, while an afternoon southerly change brings increasing cloud and the odd shower – but not so much for the city, which stays in the late teens and early 20s, temperature wise.