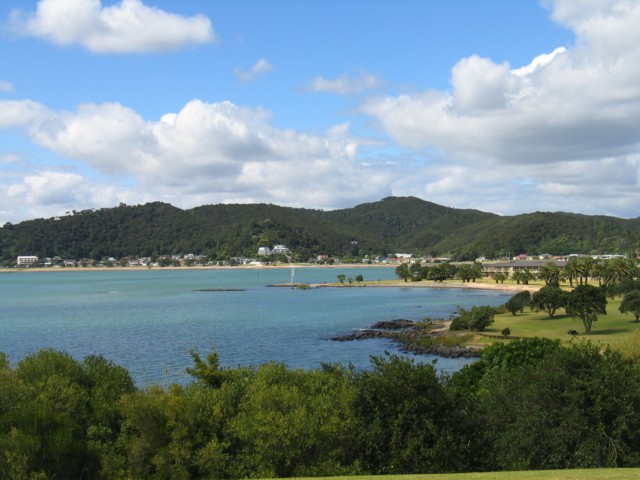 Tomorrow sees a ridge of high pressure covering much of the country and in the main most of us will see settled skies and not very much wind for Waitangi Day.

A few showers could linger about Gisborne with a southerly that should fade away and a few cloudy spells could drift over the Far North.

The deep south could see a brief shower across Stewart Island and about Foveuax Strait but this is more of a risk than a probability.

Temperatures will be on the cool side to start off with but then be close enough to normal in the afternoon but perhaps still a shade below what we’d expect for early February.
There’s risk of a light frost forming for Central Otago, The Southern Lakes District tonight and also the MacKenzie country.
This isn’t unheard of in these parts in late summer but still not an everday occurrence.

The fire risk still remains high to very high in numerous areas despite the rain and another dry few days are likely to see a lot of that moisture evaporate under sunny skies.
There may not be much movement on fire bans across the nation knowing that rain isn’t forthcoming in the foreseeable future.