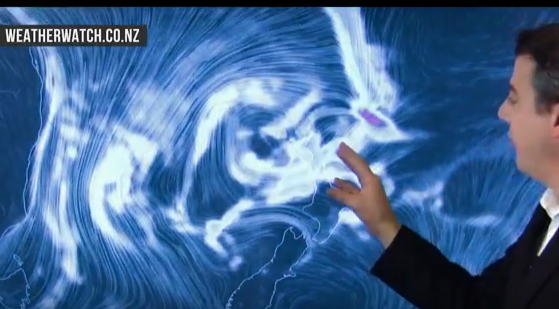 Our last long weekend in nearly five months is upon us and the forecast is a bit messy but there should be plenty of dry spells for most regions.

Friday kicks off with a low to the north which will bring some intense slow moving downpours to areas like Northland and maybe northern Auckland and Coromandel Peninsula – however itâ€™s patchy with plenty of large dry areas and drizzly areas too.

The rest of the country looks mostly dry to begin the long weekend with a cold southerly and showers arriving in Southland later in the day.

On Sunday it will be colder in Southland, Otago and Canterbury with single digit highs between 7 and 9 degrees. The southerly flow spreads everywhere later on Sunday and into Monday then eases in the South Island on Monday.

Temperatures drop nationwide by Monday with plenty of dry spells.

The place to be? The West Coast of the South Island.