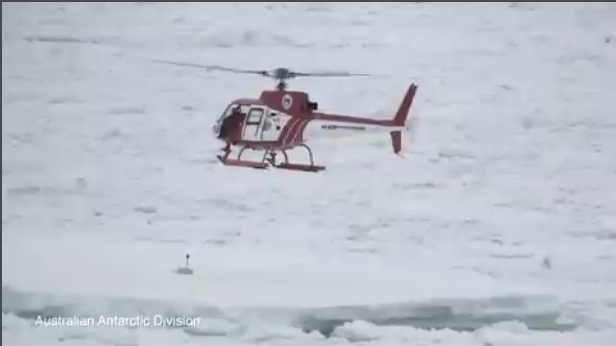 Large waves are apparently to blame for breaking up sea ice on a larger scale than thought, explaining a rapid decrease in Arctic ice.

The finding by Niwa scientists comes from researching how the Southern Ocean’s biggest waves were affecting Antarctic sea ice.

Their data showed that large waves in the Southern Ocean – those bigger than 3m – were able to break sea ice over greater distances than previously believed.