Home > News > Victor to unravel near the North Island ...

Victor to unravel near the North Island (+4 Maps) 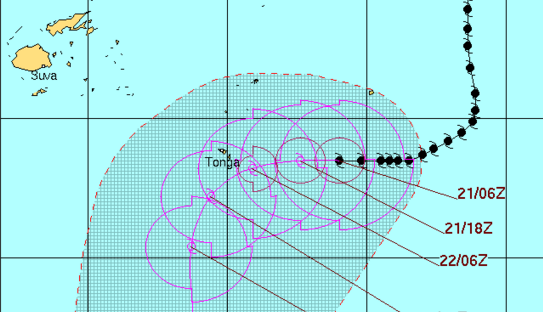 Cyclone Victor is continuing as it did yesterday in a slow track towards New Zealand – and WeatherWatch.co.nz maintains the system should be unravelling and weakening signficantly once it reaches the country around Wednesday next week.

Some New Zealanders are asking us why some forecasts are showing days of rain next week.  “Victor passes by the North Island around Wednesday bringing a few downpours to the east and some larger swells, however the system looks like it will be falling apart by then and clearing away quickly the following day” says head weather analyst Philip Duncan.

“By Thursday the remnants of Victor should be out over the Chatham Islands, but the weather pattern behind Victor is unsettled and unstable – so while not part of Victor – we are left with a new unsettled area of rain and showers that could move in and settle over some northern areas from Thursday to Saturday, but this is not Victor – it’s hit and miss sub-tropical downpours – but we may be able to blame him still to some degree”.

Mr Duncan says swells and dangerous rips still pose the biggest risk to new Zealanders next week.  Severe weather from Victor still looks quite unlikely based on the data we’ve seen this week and again today, but with the ex-cyclone expected to brush East Cape we suggest all North Islanders check in daily for the latest – especially as we head towards early next week and the computer models firm up their various outlooks.

The Joint Typhoon Warning Centre no longer includes New Zealand in their risk outlook – with them, and others, expecting Victor to weaken later this weekend well before reaching the North Island. 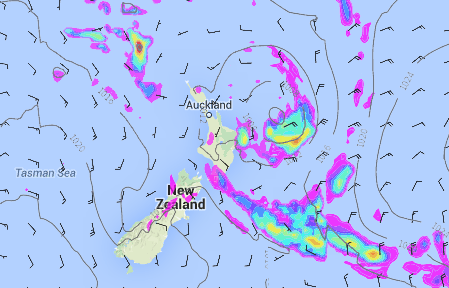 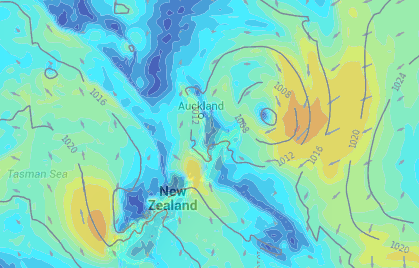 The GFS (American) wind maps for New Zealand on Wednesday with overlay by Weathermap.co.nz shows the remanants of Victor off the North Island’s east coast. 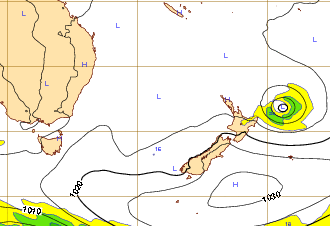 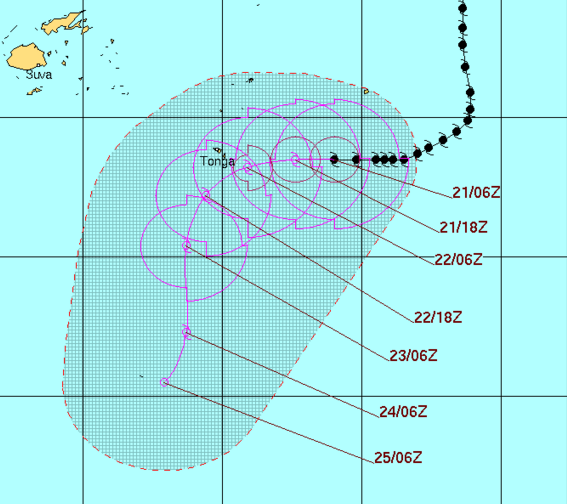 The JTWC forecast track map for Victor no longer includes New Zealand in their update this morning – indicating Victor should weaken earlier.