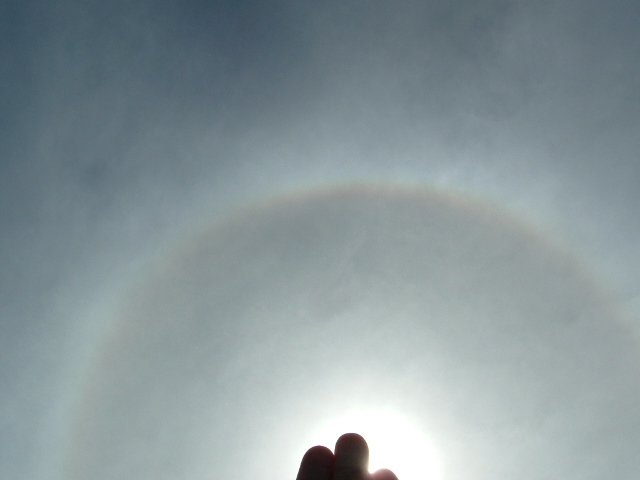 Warm winds from the northerly quarter today could see highs pushing into the mid 20s for the first time in almost 5 months predict WeatherWatch.co.nz forecasters.

On Friday Alexandra reached 23 degrees, the first time a New Zealand main centre has been that warm since the end of May.  Today a strong, warm, northerly flow over the country will see temperatures in the east fire back up again.

WeatherWatch.co.nz says most main centres in eastern areas should reach into the low 20s with isolated inland areas climbing to the low to mid 20s (21 to 25 degrees).

Northern areas will have warm, humid, air but thick cloud and passing showers or rain will keep highs down to the mid to late teens.  However overnight lows will only be a little cooler in the north, with lows tonight around 13 or 14 degrees for places like Auckland, Tauranga and Whangarei.

With La Nina now officially back, according to NIWA and NOAA, New Zealanders can expect to see more systems like the one currently over the country.

WeatherWatch.co.nz says summer should be a good one – like last year – for both farmers and holidaymakers.

“La Nina tends to bring hotter weather and warmer seas to New Zealand but more easterlies, humidity and lows from the north.  The short but significant rain events caused by those lows tend to keep farmers and those who rely on rain water fairly happy” says head weather analyst Philip Duncan “but these rain events are usually short lived enough to bring plenty of sunny weather either side of them”.

Last summer La Nina kicked off with minor droughts being declared in December before the heavy rains arrived by the end of the year and into January 2011.

Meanwhile, re September: NIWA summary should be out in a couple of days. A preview via Climate Explorer shows mean temps about 0.3-0.5C below average overall in the South Island and 0.6-0.9C overall below in the North Island. Rainfall below average almost everywhere (above in part of Southland and almost average in a zone surrounding Auckland). Sunshine very high in many places, quite a large area at least 125% of normal – e.g. Wellington’s highest reading since 1985, Nelson breaking NZ record for Aug+Sep combined.