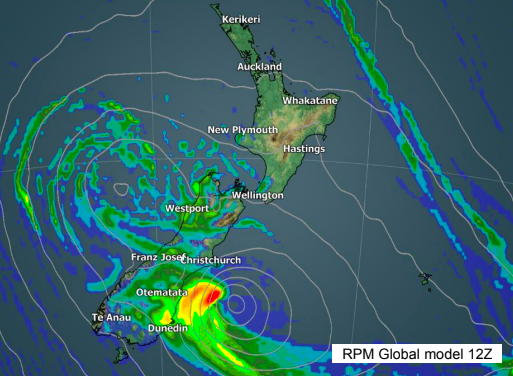 New Zealand still has another 36 hours or so of dealing with Gita’s remnants but the worst has passed, generally speaking, for the country.

There may still be more pockets of flooding and strong winds over the next day or two though – so people in the more exposed areas should be up to date with the latest forecasts. Here’s the latest on Gita by qualified meteorologists at The Weather Company specifically for WeatherWatch.co.nz and the New Zealand public. 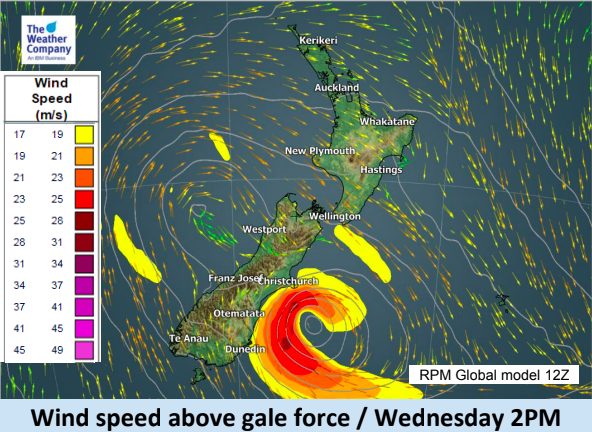 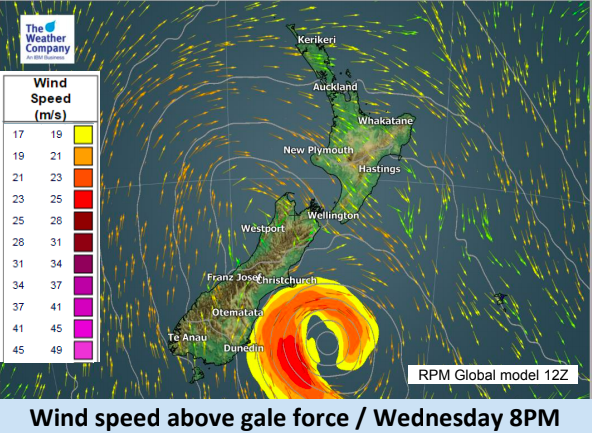 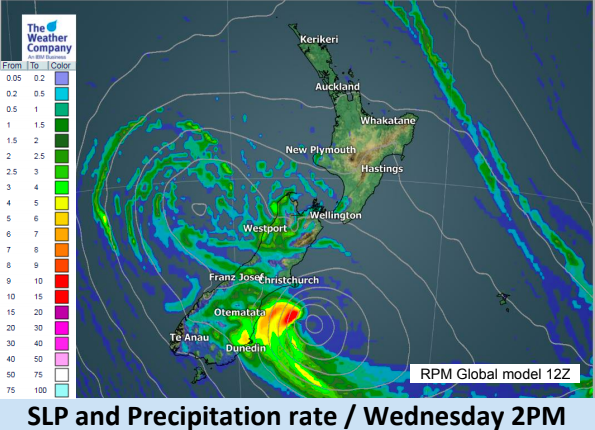 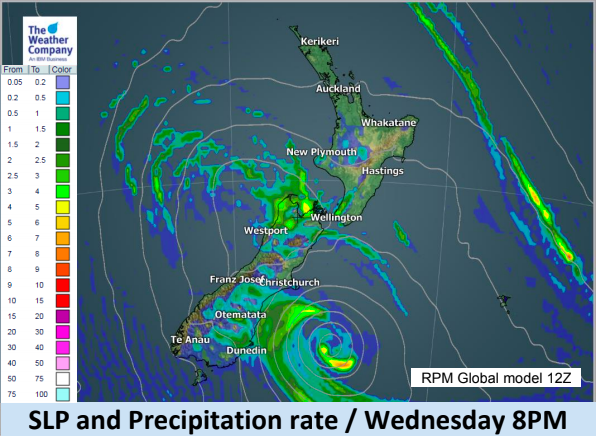 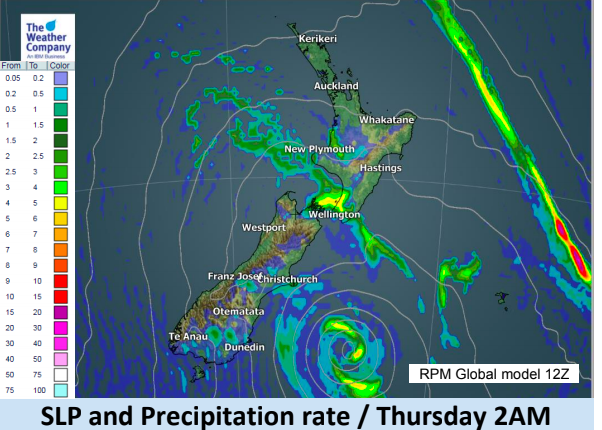 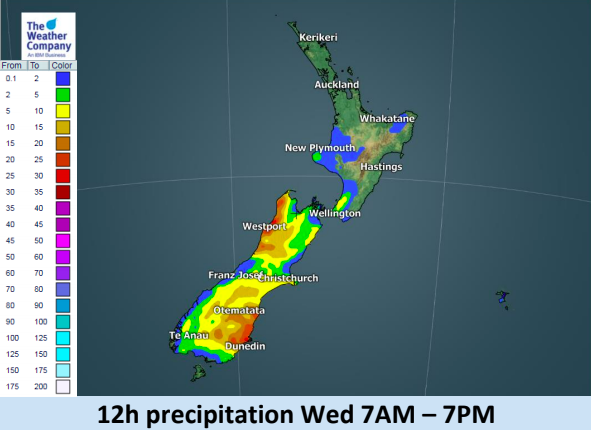 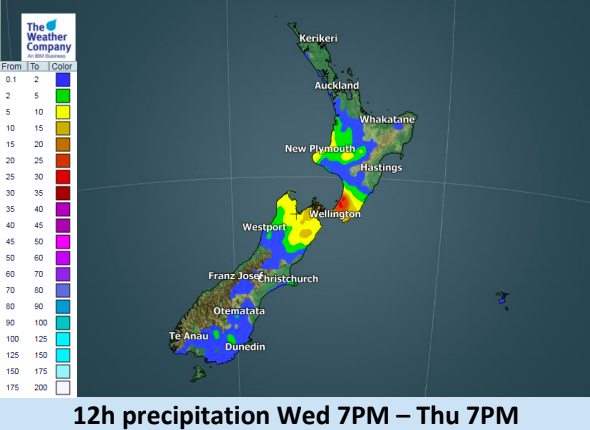 – Maps and data by The Weather Company (An IBM business)