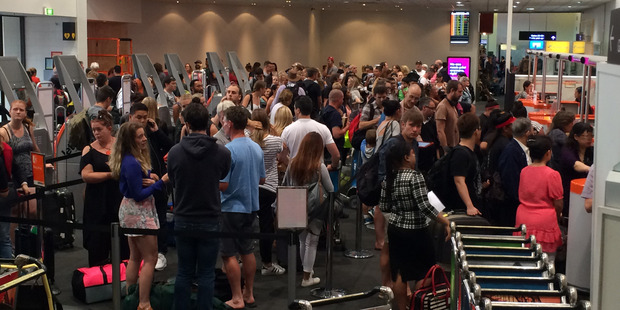 Flights are running as normal out of Wellington Airport this morning after heavy fog caused significant delays last night.

Fog has lifted in the capital and all flights are running as normal.

The airline was at that stage working to re-accommodate passengers on alternative flights and services and asked passengers to keep up to date with flight schedules via its website.

Jetstar spokesman Phil Boeyen confirmed the airline was back to schedule this morning.

“We cancelled eight flights (four return services) in and out of Wellington due to the fog last night,” he said.

About 1300 passengers were affected, he said.